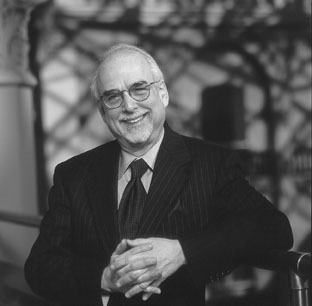 Filed under: Advocacy, Education, Legal Issues, People in the News —