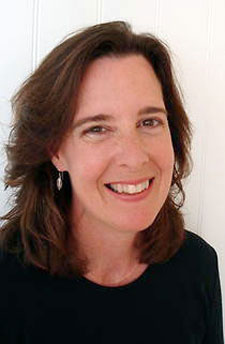 Cameron Cartiere has been appointed dean of graduate studies at Emily Carr University of Art and Design in Vancouver, British Columbia.

W. Mick Charney, professor of architectural history at Kansas State University in Manhattan, has been appointed coordinator of the university’s Faculty Exchange for Teaching Excellence for 2010–12. 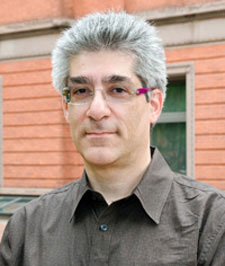 Julia Morrisroe has been promoted to associate professor and granted tenure in the School of Art and Art History at the University of Florida in Gainesville. 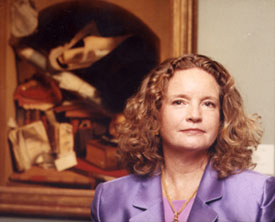 Denise Mullen, an artist and academic art administrator, has been appointed president of the Oregon College of Art and Craft in Portland. 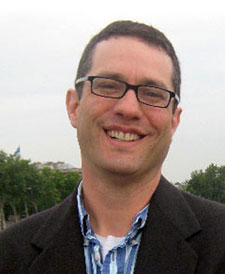 David Raskin has been promoted to professor in the Department of Art History, Theory, and Criticism at the School of the Art Institute of Chicago in Illinois.

Michael Yonan has been promoted to associate professor with tenure in the Department of Art History and Archaeology at the University of Missouri in Columbia. 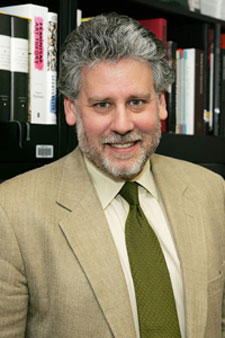 Steven Zucker, formerly dean of graduate studies at the Fashion Institute of Technology, State University of New York, has been named chair of the History of Art and Design Department at Pratt Institute in Brooklyn, New York.

Brooke Davis Anderson has been named deputy director for curatorial planning at the Los Angeles County Museum of Art in California. 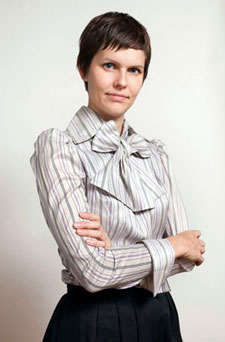 Lynette Roth, currently Mellon Post-Doctoral Fellow in Modern Art at the Saint Louis Art Museum in Missouri, has been named Daimler-Benz Associate Curator of the Busch-Reisinger Museum, part of the Harvard Art Museums in Cambridge, Massachusetts. She will begin her new position on January 3, 2011. 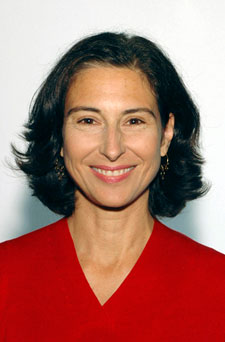 Elizabeth Smith, formerly chief curator and deputy director of programs at the Museum of Contemporary Art in Chicago, Illinois, has been appointed executive director of curatorial affairs at the Art Gallery of Ontario in Toronto. 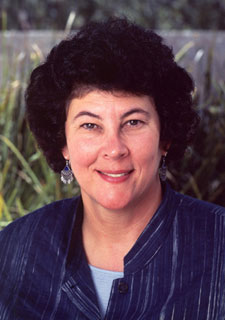 Deborah Marrow has been chosen as interim replacement director and chief executive officer of board of directors of the J. Paul Getty Foundation in Los Angeles, California, following the unexpected death of James E. Wood. 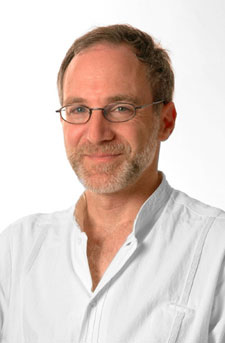 Jonathan Nelson, coordinator of the Art History Department at Syracuse University in Florence, has been appointed to the three-year position of assistant director for programs at the Harvard University Center for Italian Renaissance Studies Villa I Tatti, also in Florence.