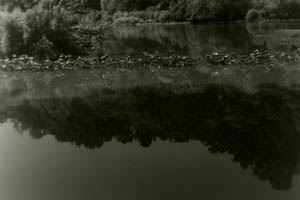 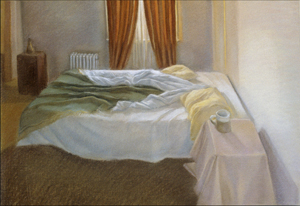 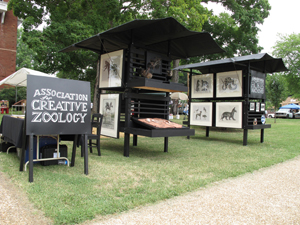 Beauvais Lyons, kiosks for The Association for Creative Zoology at the Rhea County Courthouse during the 2010 Scopes Trial Festival in Dayton, Tennessee 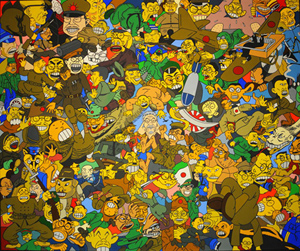 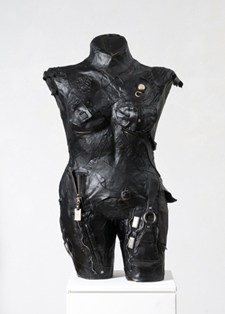 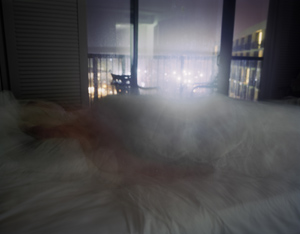 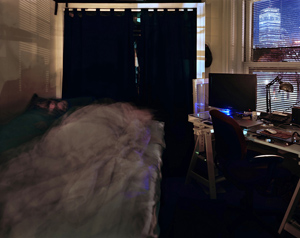 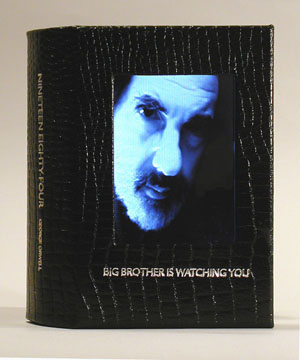 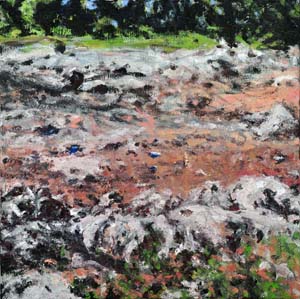 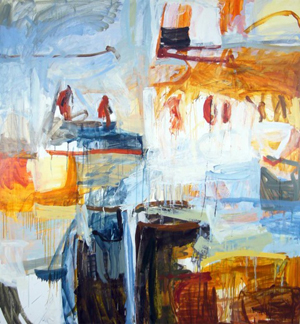 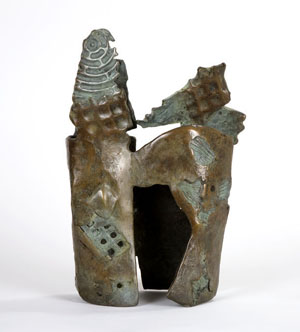 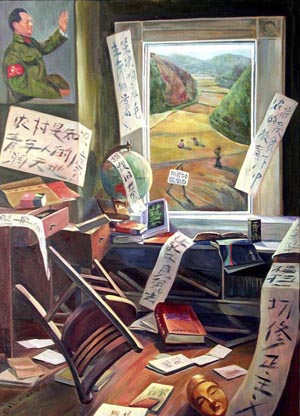 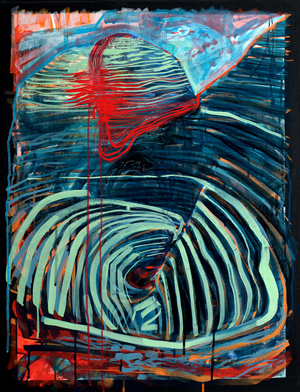 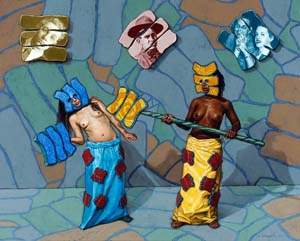