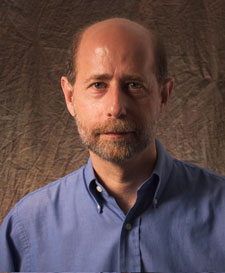 Steven Bleicher has been promoted to professor of visual arts in the Department of Visual Arts at Coastal Carolina University in Conway, South Carolina. 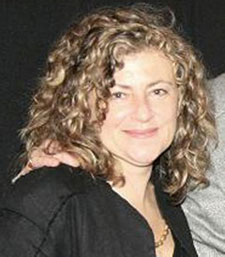 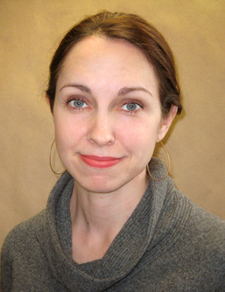 Harper Montgomery, currently teaching at the Rhode Island School of Design in Providence, has been named the Patricia Phelps de Cisneros Professor in Latin American Art at Hunter College, City University of New York. She will begin her new position in fall 2011.

Joshua Rosenstock, a multimedia artist and musician, has been promoted to associate professor of humanities and arts and was granted tenure at Worcester Polytechnic Institute in Worcester, Massachusetts.

Lloyd DeWitt, presently associate curator of the John G. Johnson Collection at the Philadelphia Museum of Art in Pennsylvania, has been appointed curator of European art at the Art Gallery of Ontario in Toronto. He will assume his duties on June 6, 2011. 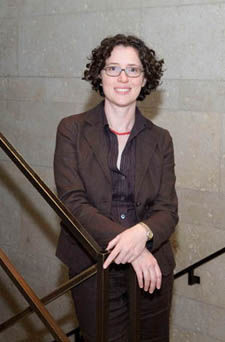 Jessica May has been promoted to associate curator of photographs at the Amon Carter Museum of American Art in Fort Worth, Texas. She joined the museum in 2006. 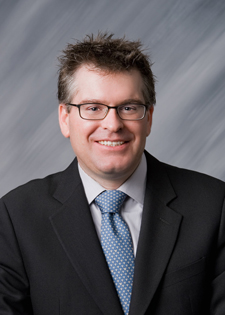 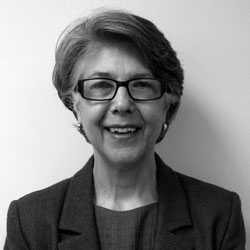 Linda Downs, executive director of the College Art Association, has been elected secretary of the National Humanities Alliance for a two-year term.

Marti Mayo, a New York–based consultant to nonprofit organizations and artists’ estates, has become the executive director of the Thomas Moran Trust, based in East Hampton, New York.