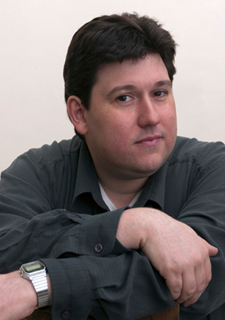 Joseph Basile, a professor of art history and chairperson of the Department of Art History at Maryland Institute College of Art in Baltimore since 1994, has been named associate dean for liberal arts at his school.

Angela Ellsworth, a sculptor and professor of art at Arizona State University in Phoenix, has been awarded tenure. 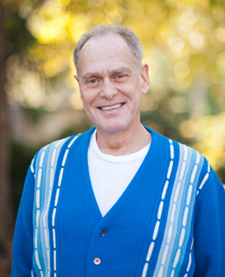 Dennis Farber, a faculty member in the Foundation Department at Maryland Institute College of Art in Baltimore since the 1990s, has been named associate dean of foundation studies at his school. 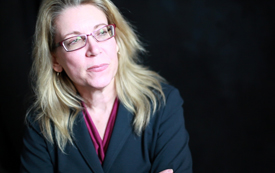 Anne Marie Oliver, assistant professor of intermedia and contemporary theory at Pacific Northwest College of Art in Portland, Oregon, has been named cochair of the master’s degree program in critical theory and creative research at her school. 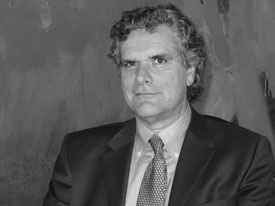 P. Gregory Warden, professor of art history and associate dean for research and academic affairs in the Meadows School of Art at Southern Methodist University in Dallas, Texas, has been appointed president of Franklin College in Lugano, Switzerland. Warden will leave his current institution at the end of academic year 2011–12. 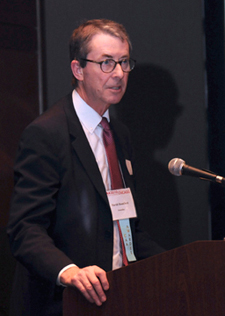 David Bomford has left his position as acting museum director of the J. Paul Getty Museum in Los Angeles, California. Bomford, who joined the museum in 2007 as associate director for collections, will return to London to pursue research, scholarship, and writing. 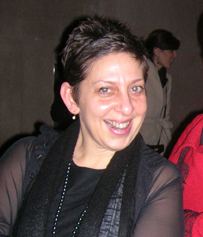 Joy Garnett, a New York–based painter and the editor of NEWSgrist, has become director of Theodore:Art, a gallery that has recently relocated from Manhattan to Brooklyn.

Suzanne Folds McCullagh has been named Anne Vogt Fuller and Marion Titus Searle Chair and Curator of Prints and Drawings at the Art Institute of Chicago in Illinois. A museum staff member since 1975, McCullagh succeeds Douglas Druick as the head of her department. 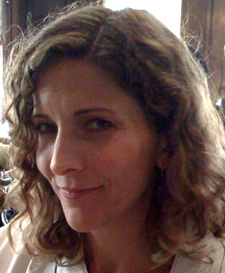 Martha Tedeschi has been named Prince Trust Curator in Prints and Drawings at the Art Institute of Chicago in Illinois. A museum staffer since 1982, Tedeschi takes the curatorial reins from Douglas Druick.

Sheena Wagstaff, chief curator at Tate Modern in London since 2001, has been recruited as the new department head of twentieth- and twenty-first century art at the Metropolitan Museum of Art in New York.

Kenneth Wayne, a consultant for arts organizations since 2010 after leaving a curatorial post at the Heckscher Museum of Art in Huntington, New York, has joined the Noguchi Museum in Long Island City, New York, as deputy director for curatorial affairs.