Check out details on recent shows organized by CAA members who are also curators.

Exhibitions Curated by CAA Members is published every two months: in February, April, June, August, October, and December. To learn more about submitting a listing, please follow the instructions on the main Member News page. 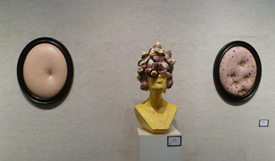 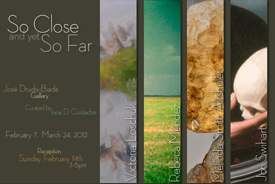 Invitation card for So Close and Yet So Far 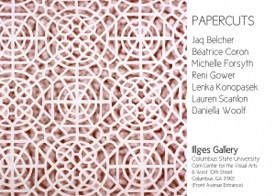 Invitation card for Papercuts: A Poetic Interplay of Light and Shadow 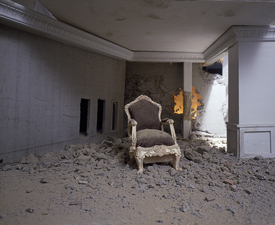