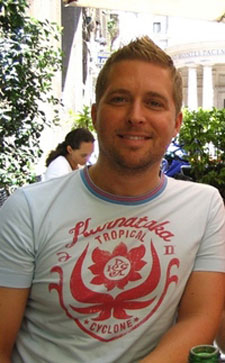 Sinclair Bell, assistant professor of art history at Northern Illinois University in Dekalb, has been granted tenure and promoted to the rank of associate professor. Bell is a specialist in ancient Roman and Etruscan art. 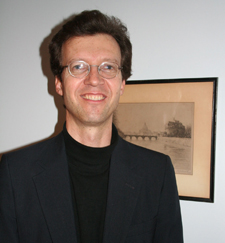 Charles S. Buchanan, associate professor of art and architectural history at Ohio University in Athens, has been named interim director of the School of Interdisciplinary Arts, a doctoral program within the university. 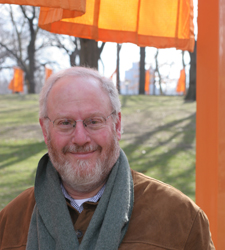 Jonathan Fineberg, the Gutgsell Professor of Art History Emeritus at the University of Illinois in Urbana-Champaign, has been appointed the Visiting Presidential Professor at the University of Nebraska in Lincoln for academic year 2012–13. Fineberg will deliver four lectures that address modern art, neuroscience, and the “origin of the image.” 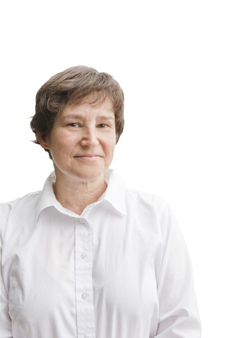 Amy Hauft, an artist and chair of the Sculpture Department at Virginia Commonwealth University in Richmond, has joined the University of Texas at Austin as the Leslie Waggener Professor of Art in the College of Fine Arts.

Kriszta Kotsis, an assistant professor of ancient and medieval art, has been granted tenure by the University of Puget Sound in Tacoma, Washington.

Sara M. Picard has accepted a position as assistant professor of art history at Rhode Island College in Providence. 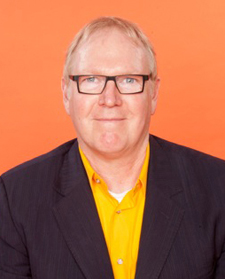 Jack Risley, an artist and associate dean of academic affairs at Virginia Commonwealth University in Richmond, has been hired by the University of Texas at Austin to be Ruth Head Centennial Professor and chair of the school’s Department of Art and Art History. 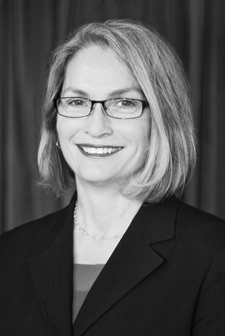 Karen M. Wirth, an artist, professor, and former chair of the Fine Arts Department at the Minneapolis College of Art and Design in Minnesota, has been appointed vice president of academic affairs at her school.

Barbara Buhler Lynes, curator at the Georgia O’Keeffe Museum in Santa Fe, New Mexico, has resigned her position at the museum. Lynes was the museum’s first curator as well as its Emily Fisher Landau Director of the museum’s research center. 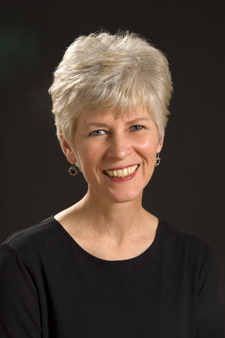 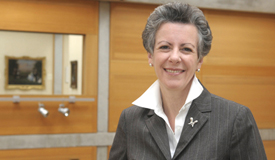 Amy Meyers, director of the Yale Center for British Art in New Haven, Connecticut, has been reappointed for a third five-year term as director. 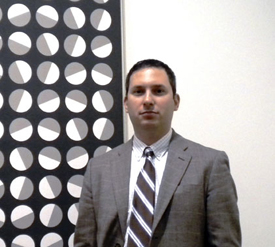 Matthew Palczynski, staff lecturer for Western art at the Philadelphia Museum of Art in Pennsylvania, has been appointed curator of the Woodmere Art Museum, also in Philadelphia. 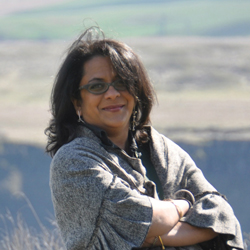 Namita Gupta Wiggers, a curator at the Museum of Contemporary Craft, in partnership with Pacific Northwest College of Art in Portland, Oregon, has been named the director and chief curator of the museum.

Thomas W. Lollar, a ceramicist and scholar of fine-art prints, has left his position as director of the Brodsky Center for Innovative Editions at Rutgers University in New Brunswick, New Jersey. He will join Paul Limperopulos as codirector of the Benefit Print Project in New York.

Dena Muller has been appointed to the newly established position of director of new initiatives at the New York Foundation for the Arts, based in Brooklyn. Previously, Muller was the executive director at ArtTable in New York, an organization that promotes women in the arts through outreach programs and mentorship.