Harris Fogel, an artist and associate professor at University of the Arts in Philadelphia, Pennsylvania, has been appointed director of the photography program in the school’s College of Art, Media, and Design.

Matthew Affron, associate professor of art history at the University of Virginia in Charlottesville and director of special curatorial projects for the school’s Fralin Museum of Art, has joined the Philadelphia Museum of Art in Pennsylvania as the new Muriel and Philip Berman Curator of Modern Art. Affron will begin his new duties on September 1, 2013. 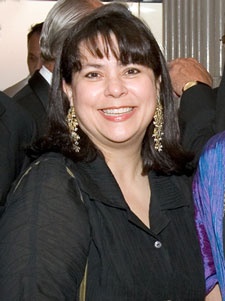 Margarita Aguilar, director of El Museo del Barrio in New York since 2011, has resigned from her position. She was also a curator at the museum from 1998 to 2006. 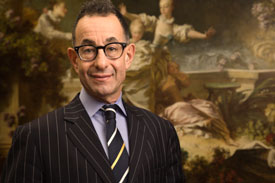 Colin B. Bailey, deputy director and chief curator of the Frick Collection in New York, has been named director of the Fine Arts Museums of San Francisco in California. 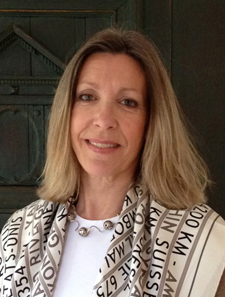 Antonia Boström, senior curator of sculpture and decorative arts at the J. Paul Getty Museum in Los Angeles, California, has been appointed director of curatorial affairs at the Nelson-Atkins Museum of Art in Kansas City, Missouri.

Stephen Gleissner, chief curator of the Wichita Art Museum in Wichita, Kansas, has resigned from his position. 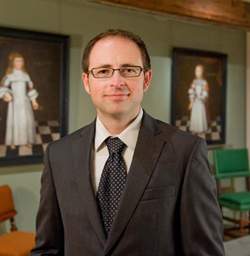 Cody Hartley, formerly director of gifts of arts at the Museum of Fine Arts, Boston, in Massachusetts, has become the next director of curatorial affairs for the Georgia O’Keeffe Museum in Santa Fe, New Mexico. 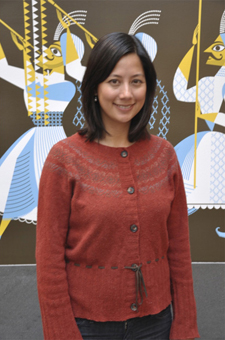 Risha K. Lee, formerly a postdoctoral fellow at the National University of Singapore’s Institute for Southeast Asian Studies, has been named Jane Emison Assistant Curator of Indian and Southeast Asian Art at the Minneapolis Institute of Arts in Minnesota.

Kate Nesin, formerly a Mellon fellow at the Toledo Museum of Art in Toledo, Ohio, has joined the Art Institute of Chicago in Illinois as its new associate curator of contemporary art. 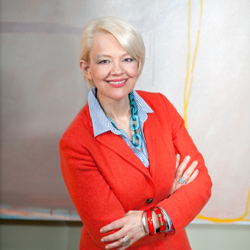 Kim Sajet, formerly president and chief executive of the Historical Society of Pennsylvania in Philadelphia, has become the new director of the Smithsonian Institution’s National Portrait Gallery in Washington, DC.

Walter Robinson, formerly editor of Artnet magazine, has been hired as a bimonthly columnist for Artspace.com.