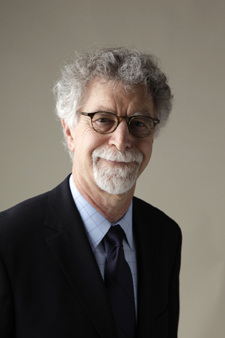 Raymond Allen, a painter, professor, and longtime vice president of academic affairs and provost at Maryland Institute College of Art in Baltimore, will retire in June 2015.

Susan Best has become convenor of fine art and art theory in the Queensland College of Art at Griffith University in South Brisbane, Australia.

David Bogen, currently vice president academic and provost at Emily Carr University of Art and Design in Vancouver, British Columbia, has been appointed provost and vice president of academic affairs at Maryland Institute College of Art in Baltimore, effective August 2015. 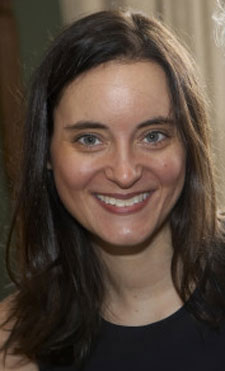 Tanya Sheehan, associate professor of art at Colby College in Waterville, Maine, has earned tenure at her school.

Anne Hawley, director of the Isabella Stewart Gardner Museum in Boston, Massachussetts, has announced her retirement after twenty-five years of service. She will step down at the end of 2015.

Katherine Jentleson, a doctoral candidate in art history at Duke University in Durham, North Carolina, has been appointed the inaugural Merrie and Dan Boone Curator of Folk and Self-Taught Art at the High Museum of Art in Atlanta, Georgia.

David Joselit, distinguished professor of art history at the Graduate Center, City University of New York, has joined the board of directors of Artists Space in Manhattan. 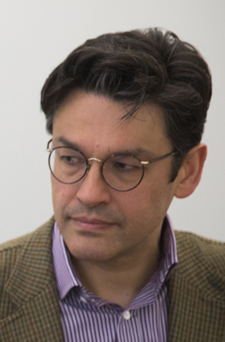 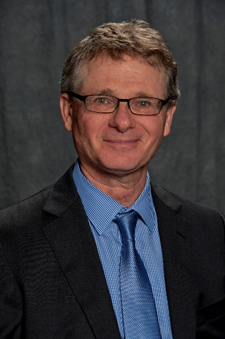 Thomas Kren, associate director for collections at the J. Paul Getty Museum in Los Angeles, California, will retire from his position in October 2015.

Kate Kunau, a doctoral candidate in the School of Art and Art History at the University of Iowa in Iowa City, has become associate curator at the Cedar Rapids Museum of Art in Cedar Rapids, Iowa.

Jeongho Park, formerly Anne L. Poulet Curatorial Fellow at the Frick Collection in New York, has become curatorial research associate for the Department of Prints and Drawings at the Blanton Museum of Art, part of the University of Texas at Austin.

Lowery Stokes Sims, chief curator of the Museum of Arts and Design in New York, has retired from the museum.

David Stark, previously director of administration for museum education at the Art Institute of Chicago in Illinois, has been appointed chief curator of the Columbus Museum of Art in Ohio.

Michael Taylor has left his position as director of Dartmouth University’s Hood Museum of Art in Hanover, New Hampshire.

Daniel H. Weiss, an art historian and president of Haverford College in Haverford, Pennsylvania, has been named president of the board of trustees at the Metropolitan Museum of Art in New York.

Chris Yates, formerly director of CORE Studio and associate professor of art at the Columbus College of Art and Design in Ohio, has become assistant director of Gund Gallery at Kenyon College in Gambier, Ohio.

Michael Conforti, director of the Sterling and Francine Clark Art Institute in Williamstown, Massachusetts, has announced his retirement. He will leave the institute in summer 2015.

Joni Doherty, formerly director of the New England Center for Civic Life at Franklin Pierce University in Rindge, New Hampshire, has accepted a position as program officer for the Kettering Foundation in Dayton, Ohio.