Bridget Alsdorf has been promoted to associate professor, with continuing tenure, at Princeton University in Princeton, New Jersey. 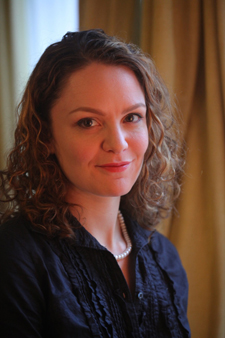 Abigail Krasner Balbale has joined the faculty at the Bard Graduate Center in New York as assistant professor of Islamic art and material culture.

David J. Getsy has been appointed interim dean of graduate studies at the School of the Art Institute of Chicago in Illinois. 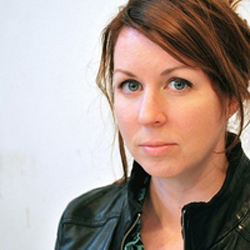 Jennifer Dorothy Lee has joined the Department of Art History, Theory, and Criticism at the School of the Art Institute of Chicago in Illinois as assistant professor.

William J. Chiego, director of the McNay Art Museum in San Antonio, Texas, since 1991, has announced his resignation, effective September 30, 2016.

Erin B. Coe has been appointed director of the Hyde Collection in Glens Falls, New York.

Philippe de Montebello, director of the Metropolitan Museum of Art from 1977 to 2008, has been named chair of the Hispanic Society Museum in New York. 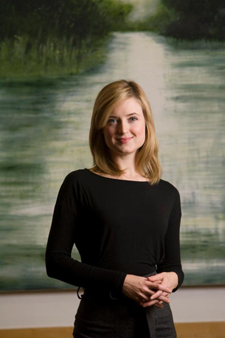 Katherine de Vos Devine has been chosen to lead the Black Mountain College Museum and Arts Center in Asheville, North Carolina, as director.

Maura Reilly, formerly adjunct professor at the Sydney College of the Arts in Australia, has been appointed chief curator of the National Academy Museum in New York.

Timothy Rodgers, formerly director of the Scottsdale Museum of Contemporary Art in Arizona, has been named director of the Wolfsonian–Florida International University in Miami Beach, Florida. 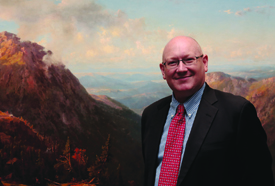 Michael R. Taylor, formerly director of Dartmouth University’s Hood Museum of Art in Hanover, New Hampshire, has joined the Virginia Museum of Fine Arts in Richmond as chief curator and deputy director for art and education.

Alison Weaver has become executive director of the Moody Center for the Arts in Houston, Texas. The center is scheduled to open in September 2016. 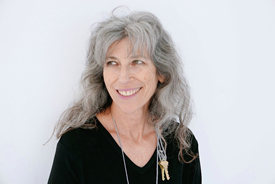 Jan Wurm has been appointed director of exhibitions at the Richmond Art Center in Richmond, California.

Christopher P. Heuer, Samuel H. Kress Senior Fellow at the Center for Advanced Study in the Visual Arts at the National Gallery of Art in Washington, DC, has become associate director of research and academic programs at the Sterling and Francine Clark Art Institute in Williamstown, Massachusetts.

Tony White, associate chief librarian for reader services at the Metropolitan Museum of Art in New York, has joined the board of directors of the Center for Book Arts, also in New York.