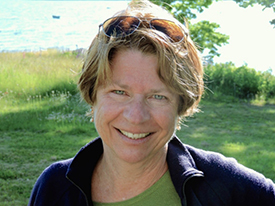 Christine Poggi, formerly professor of art history at the University of Pennsylvania in Philadelphia, has been named Judy and Michael Steinhardt Director of the Institute of Fine Arts at New York University.

Charles Wright, professor and chair of art at Western Illinois University in Macomb, has become dean of academic affairs at Ferris State University’s Kendall College of Art and Design in Grand Rapids, Michigan.

Wassan Al-Khudhairi, presently curator of modern and contemporary art at the Birmingham Museum of Art in Alabama, has become chief curator of the Contemporary Art Museum Saint Louis in Missouri.

Brooke Davis Anderson has been named Edna S. Tuttleman Director of the museum at the Pennsylvania Academy of the Fine Arts in Philadelphia.

Virginia Brilliant, formerly Ulla R. Searing Curator of Collections at the John and Mable Ringling Museum of Art in Sarasota, Florida, has been appointed curator-in-charge of European paintings at the Fine Arts Museums of San Francisco in California. 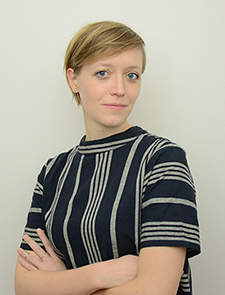 Emma Imbrie Chubb, a doctoral student and presidential fellow in the Department of Art History at Northwestern University in Evanston, Illinois, has been named the inaugural Charlotte Feng Ford ’83 Curator of Contemporary Art at the Smith College Museum of Art in Northampton, Massachusetts. 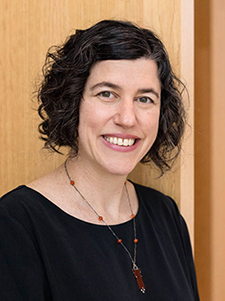 Sarah Guernsey, formerly vice president for publishing and design at the Art Institute of Chicago in Illinois, has been appointed deputy director for curatorial affairs at the museum.

Anna Katz, curatorial fellow at the Museum of Contemporary Art, Los Angeles, in California since 2015, has joined the museum as assistant curator. 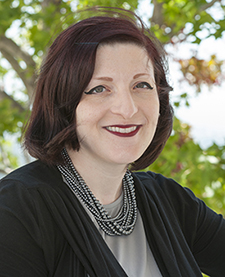 Christine Sciacca has become associate curator of European art, 300–1400 CE, at the Walters Art Museum in Baltimore, Maryland. She was previously assistant curator in the Manuscripts Department at the J. Paul Getty Museum in Los Angeles, California.

Yolanda Sánchez has retired from her position in the Fine Arts and Cultural Affairs Division of the Miami-Dade Aviation Department and the art program at Miami International Airport in Florida.

Roger Thorp has left Tate Publishing in London, England, for the position of editorial director at Thames and Hudson, also in London.