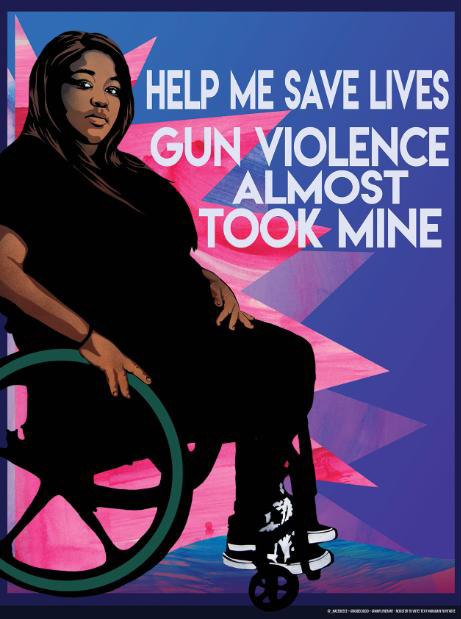 Poster by De’Janae Gilliam for March for Our Lives. Courtesy Amplifier.

California Supreme Court has determined public colleges in the state must warn and shield their students from potential violent acts. Experts say the ruling could have nationwide implications. (Inside Higher Ed)

Andria Zafirakou, who teaches at a northwest London community school in one of the poorest areas in the country, is the first British winner of the annual Global Teacher Prize. (The Guardian)

Scholars have been analyzing Diego Velázquez’s 1656 painting for over three centuries, and still haven’t settled on its meaning. (Artsy)

The art and activism organization Amplifier gave away more than 40,000 posters nationwide. (CNN)

The ACLU alleges the city’s onerous process for getting approval for murals violates the right to free expression. (The Art Newspaper)