Haruo Ohara migrated from Japan to the south of Brazil in the 1950s to be part of an agricultural workforce formed to continuously replace slaves who were freed in 1888. As a photographer, his work encompasses three types of images: an ethnographic documentation of migration, a biographical album of life on the modern plantation, and an aesthetic portfolio of photographs that relates Brazil to modern Japan. 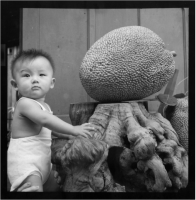 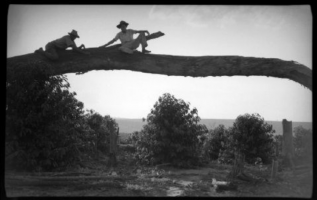 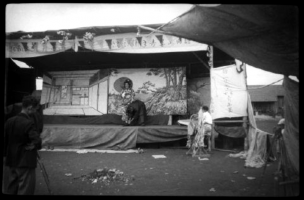 This paper situates Ohara’s work critically in Brazilian culture, while observing multiple contexts in which race and art are deeply intertwined.  For that, it is necessary to consider the concept of nature in Brazil and Japan, the structure of the plantation, concepts of art and photography at the time, as well as the lack of representation of black people in plantations (or any manual labor in Brazil, for that matter). The paper also considers Ohara’s work both in a transnational and historiographical context. Within the scope of one paper, Ohara’s concept of nature will be considered through a limited number of representative photographs. Far from the idea of a menace—a “green hell,” in Ohara’s works—nature is not only a recurring theme, but may also be seen as a symbolic space where Brazilian culture, labor, and humanity are represented. The aesthetic idealization of nature tells us of the dramatic differences of life in plantations from the nineteenth century, where slaves were considered part of nature, and thus kept from proper rights within humanity, and in the 20th century, marked by European migration.