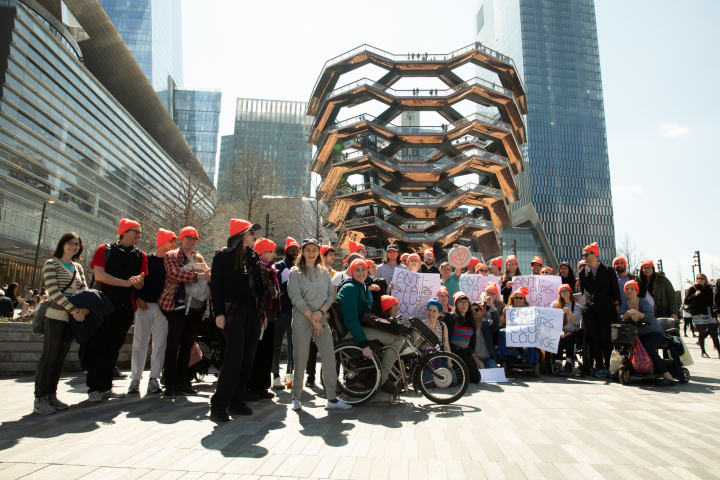 A call for arts institutions to move beyond ADA compliance and develop greater awareness around accessibility. (Hyperallergic)

After Damaging Collisions (and Too Many Near Misses), Venice Decides to Ban Giant Cruise Ships Once and For All

The Italian government has decided to begin diverting the giant ships away from Venice’s central waterway. (artnet News)

Following the resignation of Warren Kanders from the Whitney Museum board, a look at the makeup of other prominent New York institutions. (New York Magazine)

What happens when a scientist, an Egyptologist, and a video-game designer walk into a museum? (artnet News)