The following article was written in response to a call for submissions by CAA’s International Committee. It is by Linda Tyler, a New Zealand curator, writer, and academic who is Convenor of Museums and Cultural Heritage at the University of Auckland in New Zealand.

In the late 1990s, frustrated by the lack of a dedicated exhibition space for their work, a group of craft practitioners spearheaded an initiative to develop a dedicated craft gallery for Aotearoa (the Māori name for New Zealand). Following a successful bid for ongoing arts funding, Objectspace opened in 2004 in an old bank in the Auckland suburb of Ponsonby. It was the first of its kind, and after a dozen years of successful operation on this site, it underwent a transformation in 2017, moving into a purpose-designed building, and extending its scope to include architecture and design (Fig. 1). 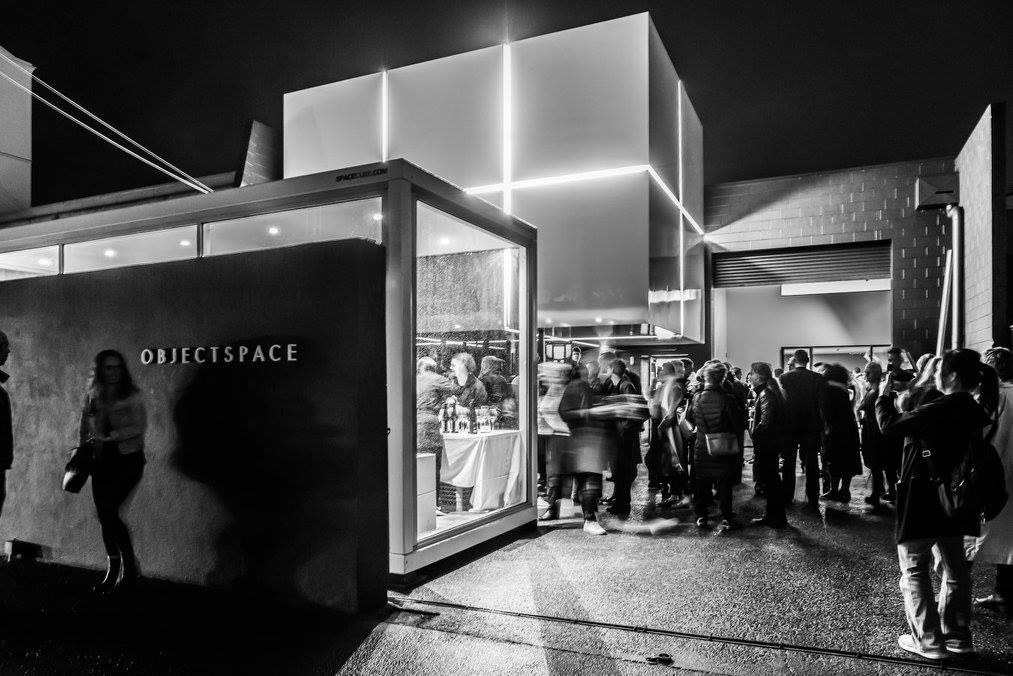 Still the only public institution dedicated to craft and design in the country, in 2018 it extended its mandate even further. Seeking to increase engagement with Māori, Pacific, and Asian audiences and also to diversify the communities of makers which it supported, Objectspace launched the Maukuuku Project, a program of community-led activity, guided by the kaupapa (principles) of co-leadership, access, and advocacy. 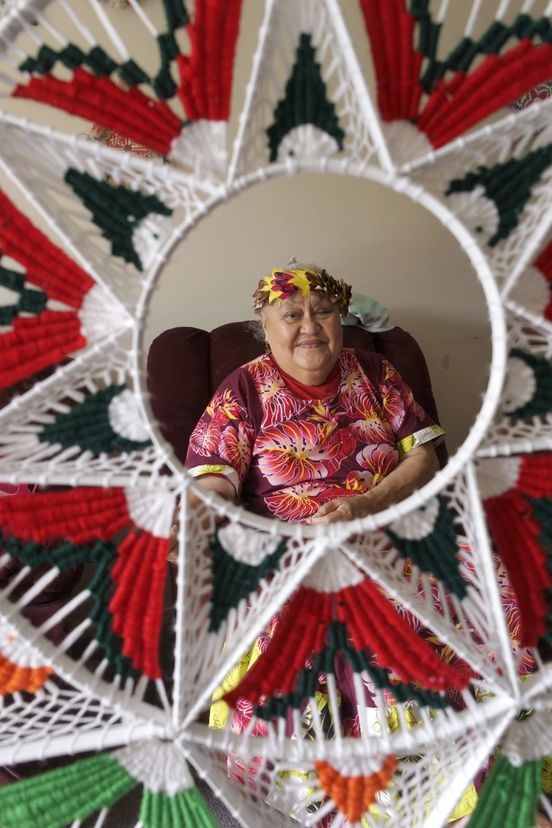 Figure 2. Tuvalu master artist of maua talima (things created with the hands), Lakiloko Keakea is shown in this photograph framed by an example of her work. Titled Fafetu: Lakiloko Keakea, the exhibition was on view from September 30-November 11, 2018. Photo: Haru Sameshima

The first project in the new building began with a two-year engagement with members of the Tuvaluan community (a Pacific island people), culminating in a solo exhibition of craft by Lakiloko Keakea (Fig. 2). Challenging traditional notions of what types of crafts are understood to be part of the discourse, Maukuuku aims to change the system, recognizing the origin of many galleries and museums as institutions of colonization. Rather than inviting people into the gallery to work within its organization in a tokenistic way, the idea is to transform the organizational culture by turning over the gallery’s resources to a range of source communities from across Moana Oceania, Asia, and other migrant cultures who now call Aotearoa home. 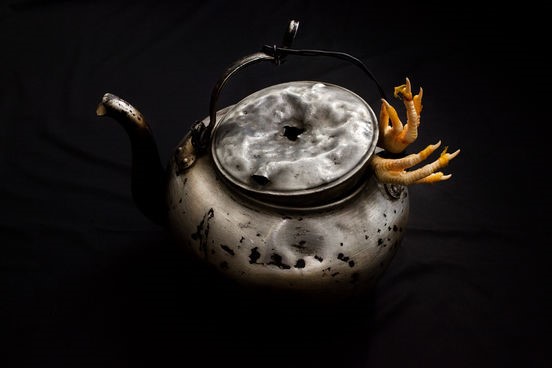 The second Maukuuku project, coordinated by Zoe Black, the new staff member charged with effecting the new direction at Objectspace, was Alive, by Kim Hak. Sponsored by the Rei Foundation, an Auckland-based Japanese funder dedicated to supporting research about peace and conflict, Alive brought artist Kim Hak from his home in Phnom Penh, Cambodia, to meet with twelve families who escaped the genocide in Cambodia in the late 1970s and resettled in Aotearoa as refugees. Wanting to document specific items that they brought with them—both precious and practical—Hak displayed the actual objects beside his photographs (Fig. 3). Often battered in transit, the focus on these material objects in the gallery setting prompted appreciation of the ordeal their owners had suffered and became a metaphor for the survival of their culture.

In a very short time, Objectspace has shown its ability to promote and advocate for art forms that have been marginalized, and communities that have never before been engaged by the gallery or museum sector in Aotearoa/New Zealand. Its ambition to introduce cultural change within the craft and design sector nationally, through forming co-leadership relationships with diverse communities of makers throughout Aotearoa is admirable. Already there has been increased engagement from Māori, Pacific, and Asian audiences, and it seems well underway toward fulfilling its mission to remove barriers to access.

The Maukuuku program will feature in a chapter written by Objectspace director Kim Paton for the forthcoming publication, Companion on Contemporary Craft, edited by Namita Gupter Wiggers, (Wiley Blackwell) to be published in 2020.