CAA Names Appointed Directors to the Board of Directors

CAA has named John Davis, Katy Rogers, and Kenneth Wissoker to our Board of Directors as appointed directors, each for a four-year term. “CAA’s appointed directors bring experience and perspectives that complement the strength and vision of the elected members of CAA’s board. The extent of scholarship, leadership, and professional accomplishment of the three new appointed directors will be invaluable to CAA as we begin strategizing as to how the organization can best serve our members and the art community at large in light of the ongoing effects of the COVID-19 crisis,” said N. Elizabeth Schlatter, President of CAA. “We are exceedingly grateful for the service and dedication of these appointed directors as well as that of all of our board members who volunteer so much time and commitment to our field.” 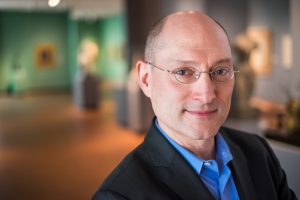 John Davis is a historian of the art and architecture of the United States. For twenty-five years, he served on the faculty of Smith College, where he taught in the art history and American studies programs, chaired the Art Department, and served as Associate Provost and Dean for Academic Development. In 2017, he joined the Smithsonian Institution as Provost and Under Secretary of Museums, Education, and Research, with responsibility for nineteen museums, nine research institutes, twenty-two libraries, fellowships and internships, and the National Zoo. He is currently serving as the Interim Director, Cooper Hewitt, Smithsonian Design Museum, in New York City. He has been a visiting professor in Japan, Belgium, and France and is an elected member of the American Antiquarian Society. His most recent publication is Art of the United States, 1750-2000: Primary Sources (2020), coauthored with Michael Leja. 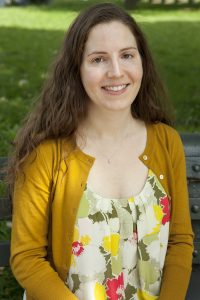 Katy Rogers is vice president and secretary of the Dedalus Foundation, where she also serves as the Programs Director and Director of the Robert Motherwell catalogue raisonné project. A graduate of the University of Colorado, she received her MA in Art History from Hunter College. She is also an alumna of the Whitney Museum of American Art’s Independent Study Program (ISP) where she was a Helena Rubinstein Curatorial Fellow. She is the co-author of the catalogue raisonné of Motherwell’s paintings and collages (Yale University Press 2012), and of Robert Motherwell: 100 Years (Skira 2015). She is currently working on a catalogue raisonné of Motherwell’s drawings to be published by Yale University Press in fall 2022. Since 2013, she has been the President of the Catalogue Raisonné Scholars Association where she co-organized the 2015 conference “The Catalogue Raisonné and its Construction” and the 2018 conference “The Afterlife of Sculptures: Posthumous Casts in Scholarship, the Market, and the Law.” 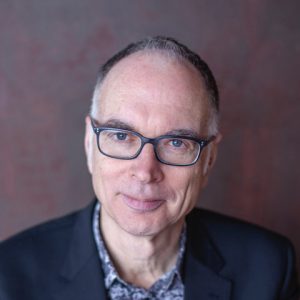 Ken Wissoker is Senior Executive Editor at Duke University Press, acquiring books across the humanities, social sciences, and the arts. He joined the Press as an Acquisitions Editor in 1991; became Editor-in-Chief in 1997; was named Editorial Director in 2005; and assumed his current position in 2020. In addition to his duties at the Press, he serves as Director of Intellectual Publics at The Graduate Center, CUNY in New York City. He has published more than a thousand books which have won over one hundred and fifty prizes. He has written on publishing for The Chronicle of Higher Education, The Scholarly Kitchen, and Cinema Journal, and writes a column for the Japanese cultural studies journal “5.” He speaks regularly on publishing at universities in the United States and around the world.

Appointed directors bring a variety of views and skills that contribute to CAA’s growth and stability as a professional support organization. In February 2010, CAA members approved an amendment to Article VII, Section IV of the organizational By-laws to establish a new category of appointed director. Learn more.

Filed under: Board of Directors, People in the News, Service —