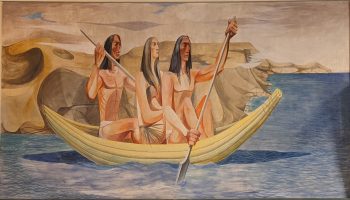 The list of all recipients of the Wyeth Foundation for American Art Publication Grant from 2005 to the present can be found here.