Presidents of the Board of Directors 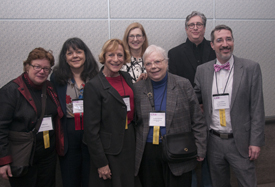 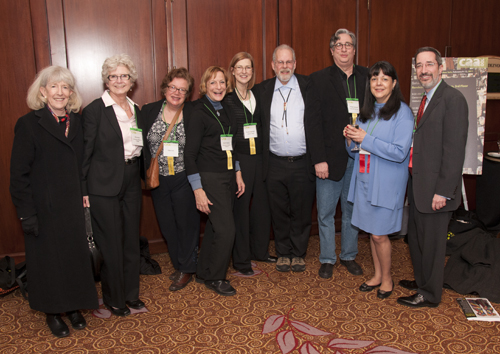 The CAA president leads the Board of Directors and represents the organization as a whole for a single two-year term. The board selects the president from among the elected officers in the fall of the current leader’s final year of service, providing a period in which the next president can learn the responsibilities of the office and prepare for his or her term.

CAA’s first president, Holmes Smith, was a professor of art at Washington University in St. Louis, where he taught drawing and designed his school’s official sea in 1896. For many decades, though, an art historian led the organization—Henry Radford Hope and Lamar Dodd were notable exceptions. In 1990, visual artists began filling the role more often, with five of the last eleven presidents—including the current one, Barbara Nesin—being practitioners instead of scholars. CAA’s first woman president was Anne Coffin Hansen of Yale University, who took office in 1972.

Chronology of Past Presidents

1976–78 George Sadek, Cooper Union for the Advancement of Science and Art