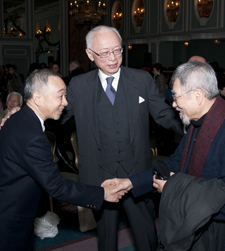 Established in 2001, the Distinguished Scholar Session illuminates and celebrates the contributions of senior art historians. Not intended as a static honor, the event brings the honoree together with his or her colleagues, oftentimes the scholar’s former students. In this way, the session can therefore be viewed as the equivalent of a living Festschrift: an occasion for applauding, examining, and extending a distinguished career in art history and an opportunity for encouraging dialogue between and among several generations of scholars.

CAA is accepting nominations for future Distinguished Scholars here on a rolling basis.

The Annual Conference Committee identifies the distinguished scholar each year and gives the session a popular timeslot in the conference program: Thursday afternoon. Each session typically brings together the distinguished scholar, a session chair, and a group of panelists. The scholar’s remarks usually follow the presentations. The honoree’s involvement is fundamental to the series as a way of demonstrating a living tradition that gives voice to the continuities and ruptures that have shaped art-historical scholarship from the twentieth century into the new millennium.

A generous grant from the Samuel H. Kress Foundation funded the first five Distinguished Scholar Sessions. The Terra Foundation for American Art sponsored the 2006, 2010, and 2014 events, and the Feminist Art Project and the Rutgers Institute on Women and the Arts supported the 2007 session. 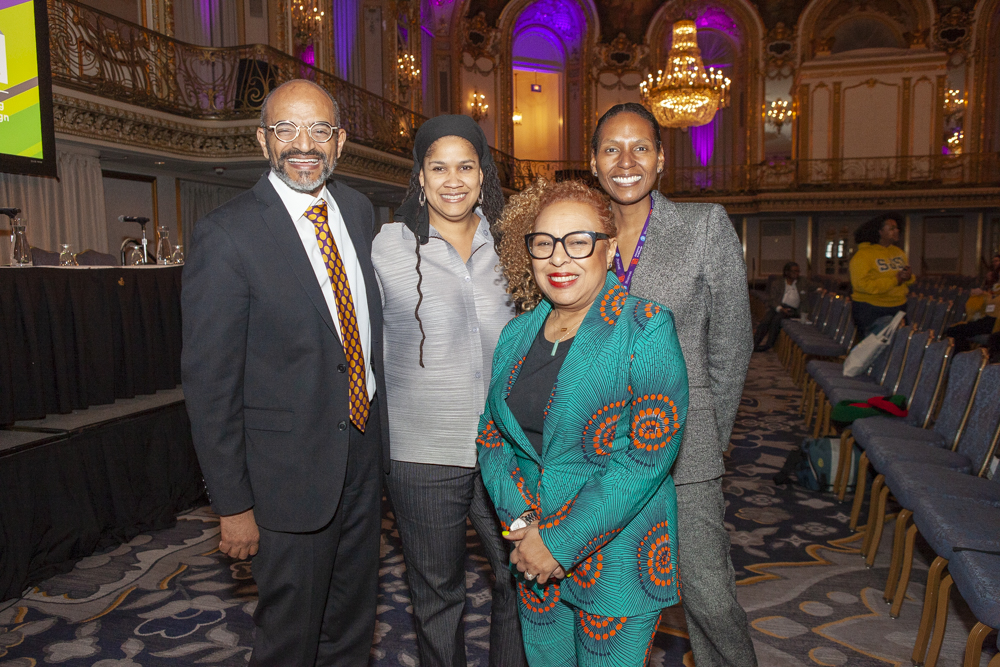 2022 Kirsten Pai Buick, Professor and Director of Africana Studies at The University of New Mexico.

2020 Kellie Jones, Professor in Art History and Archaeology and the Institute for Research in African American Studies (IRAAS) at Columbia University.