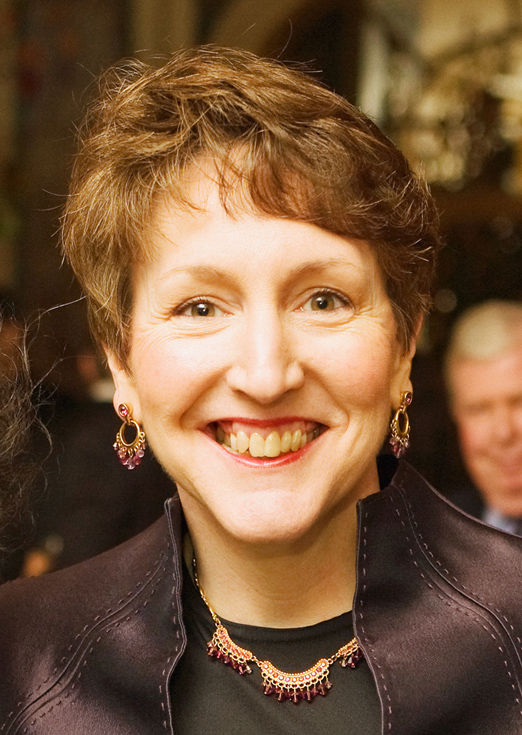 Maria Ann Conelli, executive director of the American Folk Art Museum in New York since 2005, was elected by the CAA Board of Directors at its May 2009 meeting to replace Faya Causey, who has resigned. Conelli will serve the remainder of Causey’s term, through 2012 (unless she is elected to the Executive Committee of the board).

From 2001 to 2005, Conelli was dean of the School of Graduate Studies at the Fashion Institute of Technology, State University of New York. During the 1990s she was chair and faculty member for the MA Program in the History of Decorative Arts at Parsons School of Design in Manhattan. Conelli earned a doctorate in art history and a master of philosophy from Columbia University, and an MA and BA, respectively, at the Institute of Fine Arts at New York University and Brooklyn College, City University of New York. The recipient of several fellowships, including ones from the Getty and the American Academy in Rome, she has given papers on Renaissance art and architecture in the US and UK.

The CAA board and staff are pleased that Conelli has agreed to serve at this critical time, as the new strategic plan is being developed, because of her extensive experience in planning in both academia and art museums.