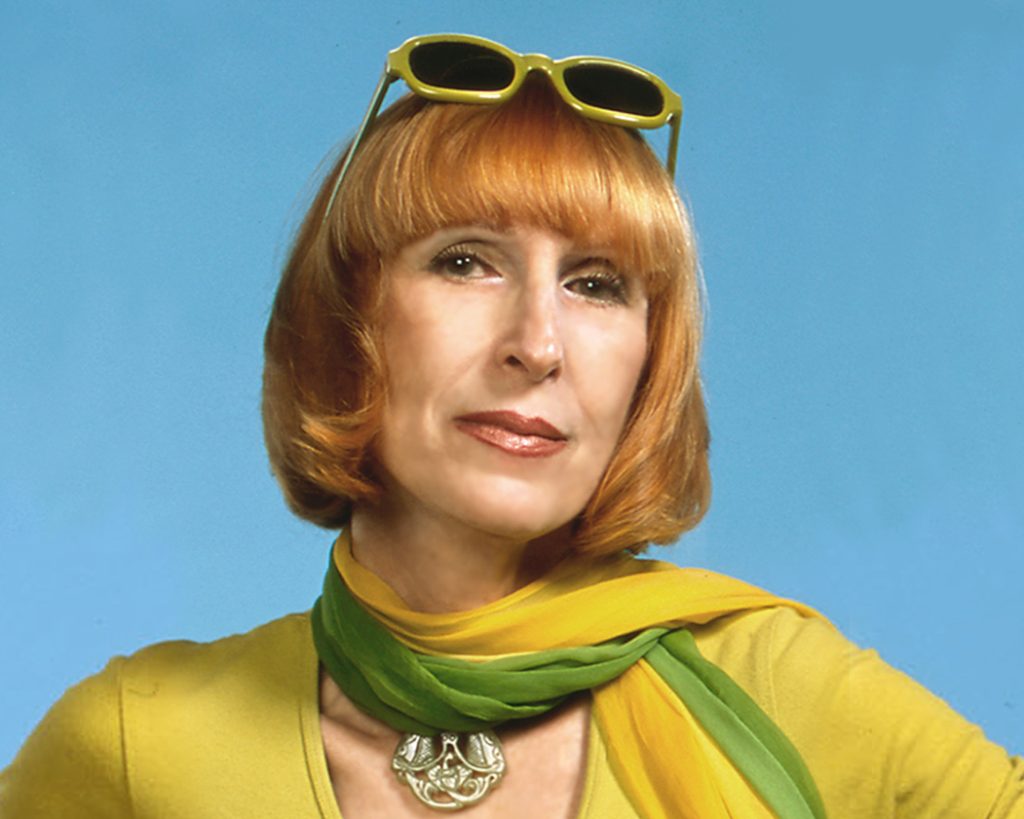 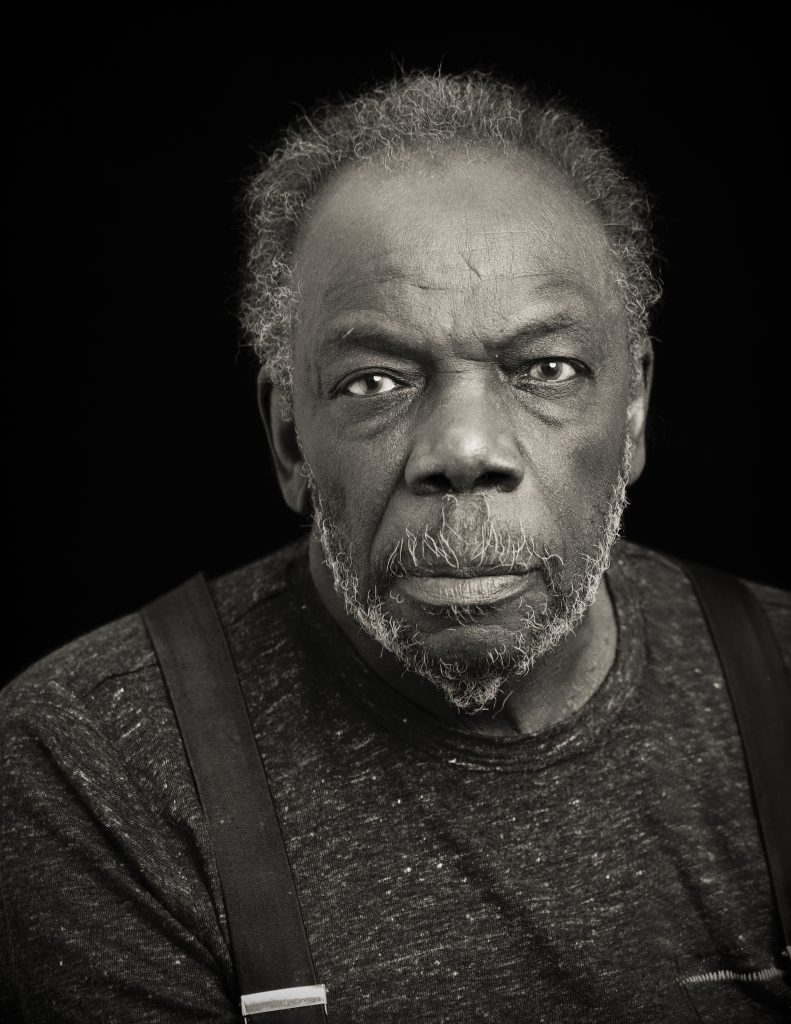 Samella Lewis, an artist, curator, and historian whose writings shaped African American art history, has died at 98. She died on Friday, according to the Museum of African American Art in Los Angeles, which Lewis founded. In 2021, the College Art Association, where Lewis had once been on the publications committee, gave her its esteemed lifetime achievement award.

Christopher M.S. Johns, the Norman L. and Roselea J. Goldberg Professor of Fine Arts and professor of history of art and architecture, died at his home on May 8 after a long illness. He was 67.

Wilbur Niewald, a longtime CAA member and artist, recently passed away at the age of 97. He was professor emeritus at the Kansas City Art Institute and a recipient of CAA’s Distinguished Teaching of Art Award in 1988.

Dr. Margaret Rose Vendryes unexpectedly passed away on March 30, 2022. A former member of CAA, Dr. Vendryes was most recently appointed as the incoming Dean of the School of the Museum of Fine Arts at Tufts University. Dr. Vendryes Professor was in the Department of Performing and Fine Arts and Director of the Fine Arts Gallery at York College at the City University of New York (CUNY) and Professor of Art History for more than two decades. Additional information on the life and work of Dr. Vendryes can be found in the announcement Tufts University issues upon her appointment as Dean. That announcement can be found here.

Longtime CAA member and renowned art historian, Charles Dempsey, passed away on February 22, 2022. Professor emeritus in the Department of the History of Art in Johns Hopkins University Krieger School of Arts and Sciences, Dempsey’s specialized in Renaissance and Baroque art. In his long career, Dempsey mentored hundreds of students and shaped his field, publishing widely, including in CAA’s The Art Bulletin. He also received CAA’s A. Kingsley Porter Prize. To read more about his life and career, please visit this page. 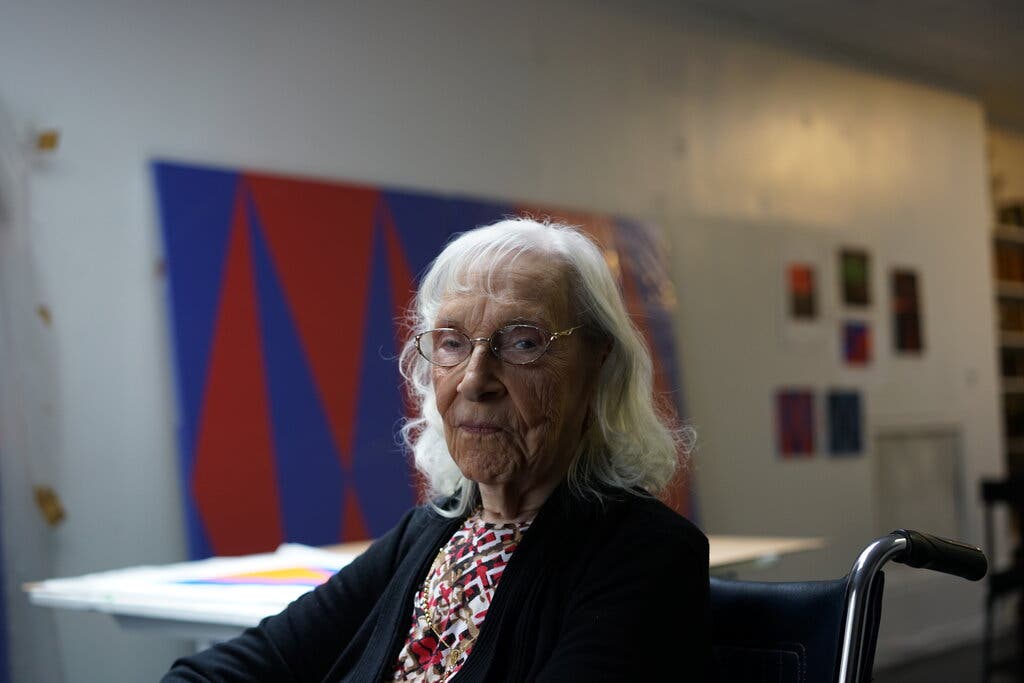 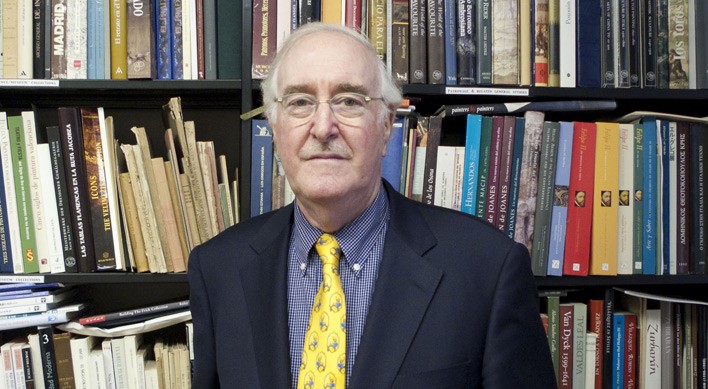 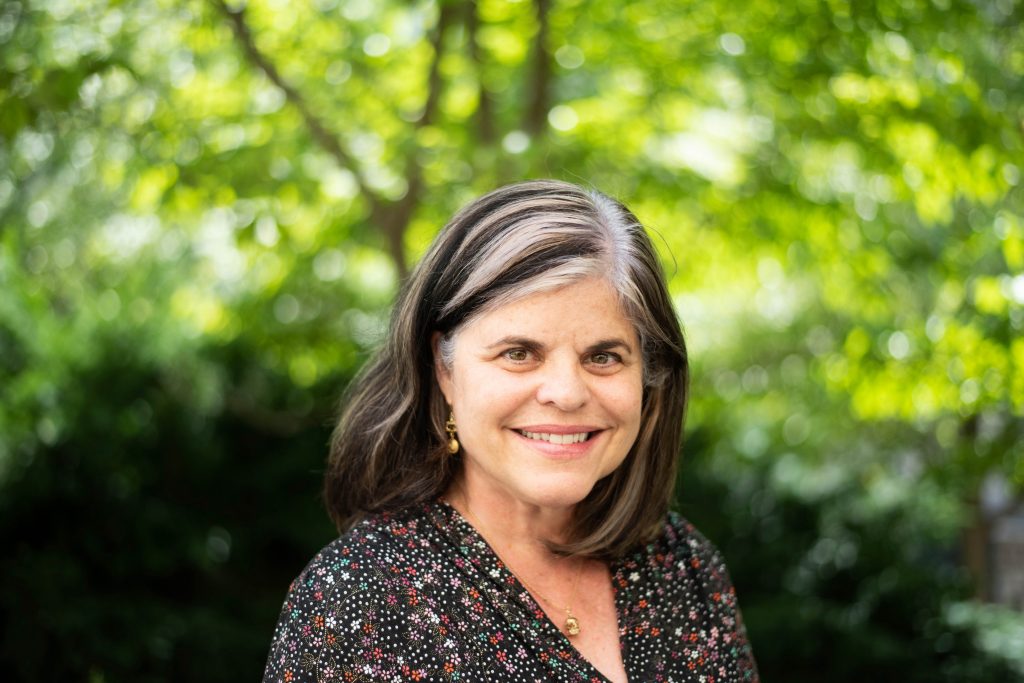