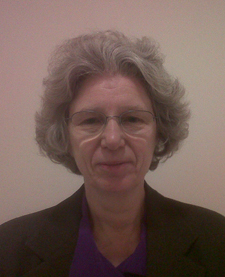 Luba Freedman, a scholar of Italian Renaissance art and a member of the Renaissance Studies editorial board and the Sixteenth Century Journal editorial committee, has been promoted to the rank of full professor in the History of Art Department at Hebrew University of Jerusalem in Israel.

Scott Johnson, a sculptor, photographer, and installation artist, has received tenure in the Art Department at Colorado College in Colorado Springs.

Susan Yelavich, a longtime faculty member at Parsons the New School for Design in New York, has been appointed director of the master of arts in design studies program at her school. 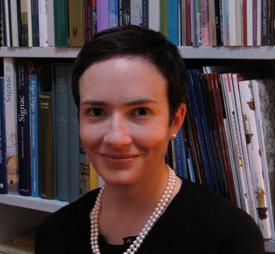 Emily Beeny will join the Museum of Fine Arts, Boston, in June 2012 as assistant curator of nineteenth-century painting in Art of Europe. Beeny is presently a doctoral candidate completing a year in Paris on the Rudolf Wittkower Dissertation Fellowship from Columbia University in New York. 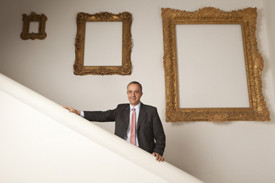 Olivier Meslay (photograph provided by the Dallas Museum of Art)

Olivier Meslay, senior curator of European and American art and Barbara Thomas Lemmon Curator of European Art at the Dallas Museum of Art in Texas, has been named associate director of curatorial affairs at his institution. 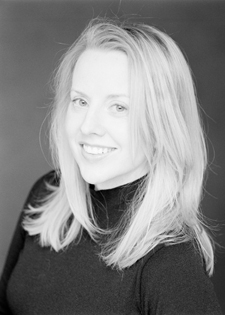 Joanne Pillsbury, formerly director of Precolumbian studies at Dumbarton Oaks in Washington, DC, has been named associate director of scholarly programs at the Getty Research Institute in Los Angeles, California. 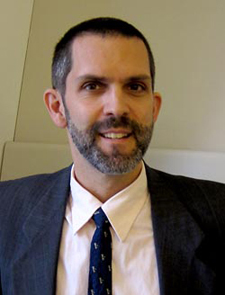 Joel Smith (photograph provided by the Morgan Museum and Library)