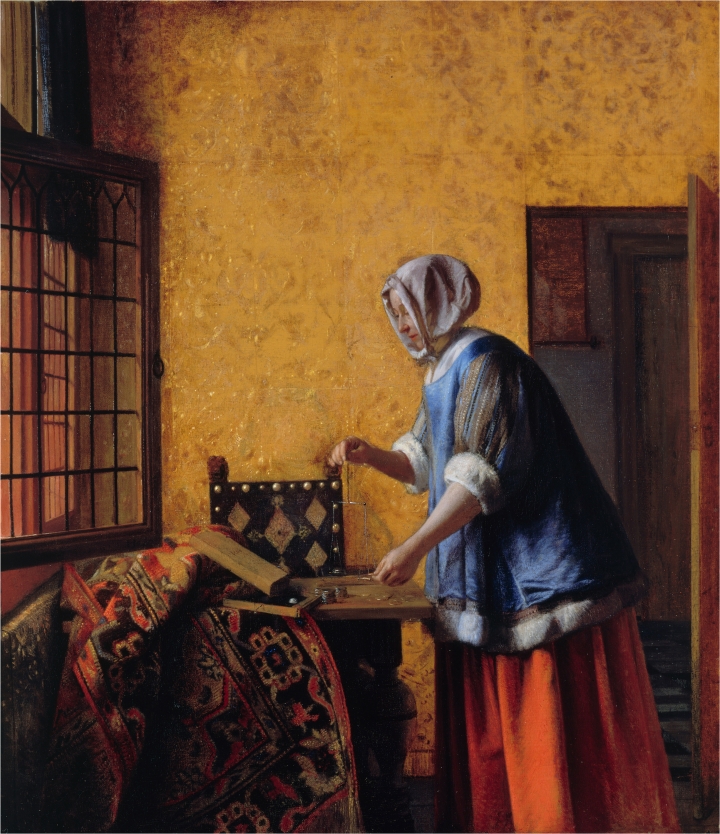 Academics and Artists Weigh In on Controversial City Monuments

The High Life of Vermeer and his Contemporaries

An exhibition at the National Gallery of Art reinserts Vermeer into the tradition in which he worked, both demystifying his paintings and lending force to his take on the genre. (Hyperallergic)

Seven of the Met’s Tiniest Masterpieces

From a 19th-century necklace of miniature portraits to an ancient Egyptian scarab, here are seven of the Met’s tiniest works of art. (Artsy)

A museum has restored the longest painting in North America so it can share the story of American whaling. (Associated Press)

A campaign for institutions to free up photographs of out-of-copyright works is backed by legal experts. (The Art Newspaper)