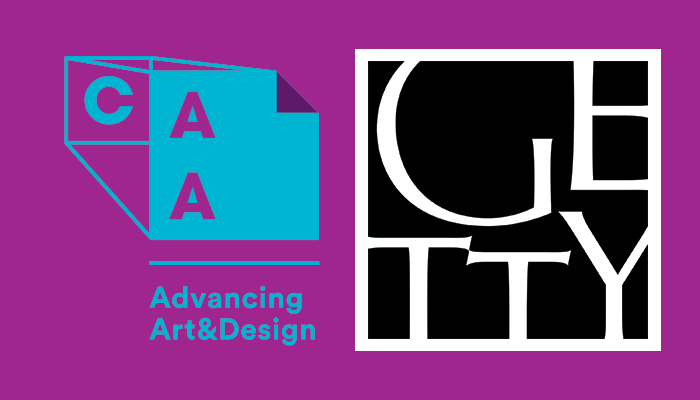 The Getty Foundation has awarded CAA a grant to fund the CAA-Getty International Program for an eighth consecutive year. The Foundation’s support will enable CAA to bring twenty international visual-arts professionals to the 107th Annual Conference, taking place February 13-16, 2019 in New York City. Fifteen individuals will be first-time participants in the program and five will be alumni, returning to present papers during the conference. The CAA-Getty International Program provides funds for travel expenses, hotel accommodations, per diems, conference registrations, and one-year CAA memberships to art historians, artists who teach art history, and museum curators. The program will include a one-day preconference colloquium on international issues in art history on February 12, 2019, to be held at Parsons School of Design.

Read about deadlines and the application process for the 2019 CAA-Getty International Program.

One measure of the program’s success is the remarkable number of international collaborations that have ensued, including an ongoing study of similarities and differences in the history of art among Eastern European countries and South Africa, attendance at other international conferences, publications in international journals, and participation in panels and sessions at subsequent CAA Annual Conferences. Former grant recipients have become ambassadors of CAA in their countries, sharing knowledge gained at the Annual Conference with their colleagues at home. The value of attending a CAA Annual Conference as a participant in the CAA-Getty International Program was succinctly summarized by alumnus Nazar Kozak, Senior Researcher, Department of Art Studies, National Academy of Sciences of Ukraine: “To put it simply, I understood that I can become part of a global scholarly community. I felt like I belong here.”