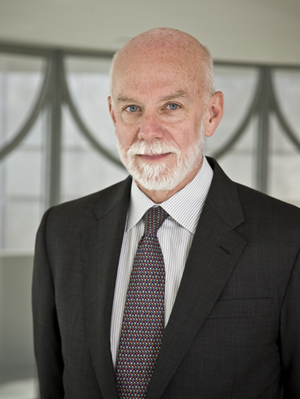 The Solomon R. Guggenheim Foundation has named Richard Armstrong to the position of director of the foundation, beginning November 4. He had served as Henry J. Heinz II Director of the Carnegie Museum of Art in Pittsburgh since 1996 before announcing his resignation in June. Armstrong succeeds Thomas Krens, who stepped down earlier this year. As director of both the foundation and its flagship museum in New York, Armstrong will focus on the pivotal role of that museum and its collection while also providing leadership and management for the three other Guggenheim institutions in Venice, Bilbao, and Berlin, as well as the Guggenheim Abu Dhabi Museum, scheduled to open in early 2013.