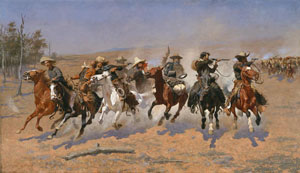 The Amon Carter Museum in Fort Worth, Texas, has extended its name. The institution will be known now as the Amon Carter Museum of American Art. The new name does not signify a shift in mission of the museum but rather clarifies what it has been offering since the mid-1960s. 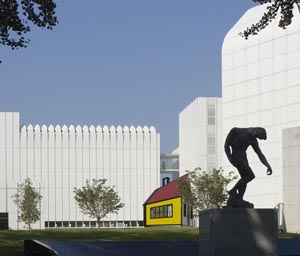 The High Museum of Art in Atlanta, Georgia, has begun a three-year collaboration with Brenau University in Gainesville, Georgia, that will allow for the sharing of resources to further the integration of the arts into Brenau’s educational curriculum. During this pilot initiative, Brenau will have the opportunity to draw on the High’s exhibitions, collections, programs, and staff expertise.

Hunter College, City University of New York, has announced a partnership between the Art Department and the Fundación Cisneros/Colección Patricia Phelps de Cisneros (CPPC) to support the teaching and development of Latin American art at the school. The initiative establishes the Patricia Phelps de Cisneros Professorship in Latin American Art and provides Hunter students with access to CPPC resources, which range from curatorial scholarship and archival material to artworks from the collection that will be made available to the Hunter College Art Galleries for study, exhibition, and publication. 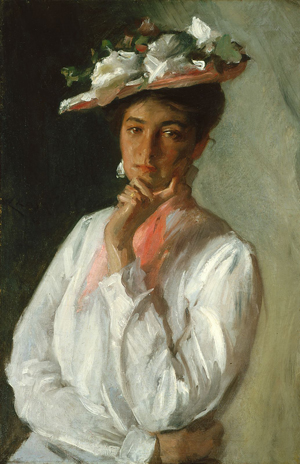 The Indianapolis Museum of Art in Indiana has received $200,000 from the National Endowment for the Arts through its Mayors’ Institute of City Design 25th Anniversary Initiative. This program supports creative place-making projects that contribute to the livability of communities and help transform sites into lively, beautiful, and sustainable places with the arts at their core. 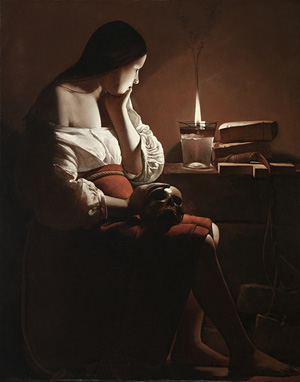 The Los Angeles County Museum of Art in California has received a second $75,000 donation from the Hollywood Foreign Press Association to help build a sustainable film program at the museum. The first donation came a year ago, which supported screenings through summer 2010. 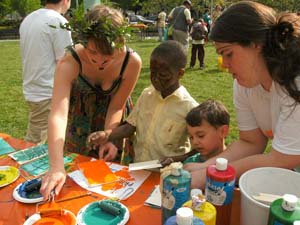 Maryland Institute College of Art in Baltimore has received a two-year, $200,000 grant from the Kresge Foundation’s College/Arts Initiative to expand the reach of the college’s Community Arts Partnerships (CAP) program and to determine a tangible, quantifiable link between community arts activity and the seemingly intangible outcomes of hope, well being, and engagement. The grant will fund four to six new community partnerships for CAP, which link art students interested in community engagement with low-income communities, serving an additional 100 to 175 inner-city residents. The College/Arts Initiative grant also will provide seed funding for the school’s partnership with the Gallup Student Poll on data collection and analysis, seeking to generate findings that will support the work of community arts practitioners.

Ox-Bow in Saugatuck, Michigan, and the School of the Art Institute of Chicago in Illinois have received a $1 million gift from the LeRoy Neiman Foundation to support Ox-Bow’s school of art and artists’ residency program, which is currently celebrating its one hundredth anniversary as an internationally renowned haven for visual artists, writers, and scholars. The LeRoy Neiman Scholarship Fund at Ox-Bow will provide student scholarships and support Ox-Bow’s Fellowship Program, which provides studio space and funding for twelve to fourteen students from art schools across the country to spend their summer at Ox-Bow.

The University of California, Los Angeles, has received a $1 million gift from the Resnick Family Foundation to provide need-based support for undergraduate and graduate students in the School of the Arts and Architecture. The funds were contributed to the Bruin Scholars Initiative, which since January 2009 has bolstered predictable, ongoing funding earmarked for student support amid increasing fees and a diminished economy affecting family incomes.