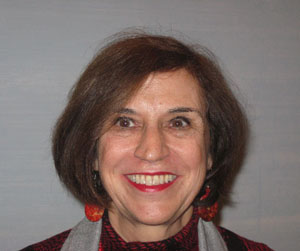 Pamela Allara, associate professor emerita of contemporary art at Brandeis University in Waltham, Massachusetts, has been appointed visiting researcher at the African Studies Center at Boston University from 2010 to 2012. Her research topic is “The Politics of Whiteness in South Africa’s Globalized Art World.”

Adrienne Der Marderosian, an artist based in Belmont, Massachusetts, has received a 2010 grant from the Belmont Cultural Council. The grant funded a recent exhibition of collage, New Works, that explores her fascination with found or existing imagery. By combining art-historical references with contemporary ones, Der Marderosian merges differing time frames to create a novel viewpoint. 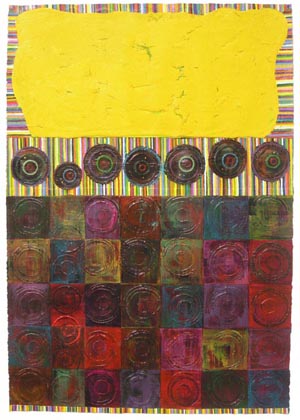 Reni Gower has been recognized with the Distinguished Award in Painting for her work Pivot.6, which was included in Virginia Artists 2010 at the Charles H. Taylor Arts Center in Hampton, Virginia. The exhibition was held July 18–August 29, 2010. 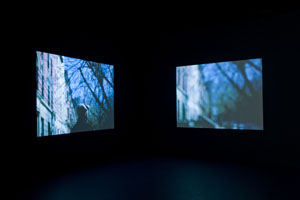 Leslie Hewitt, an artist based in New York, has been awarded the fifth annual Joyce Alexander Wein Artist Prize by the Studio Museum in Harlem. The prize, which includes a $50,000 award, recognizes and honors the achievements of an African American artist who demonstrates great innovation. 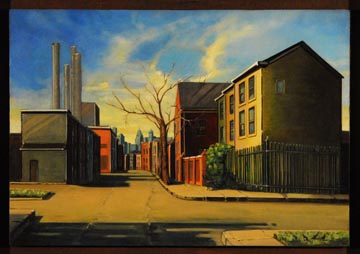 Nina F. Martino has won the Audubon Artists Silver Medal of Honor at the Annual Exhibition 2010 for her oil painting Full Moon over Philadelphia. The exhibition took place September 13–October 1 at the Salmagundi Art Club Gallery in New York. 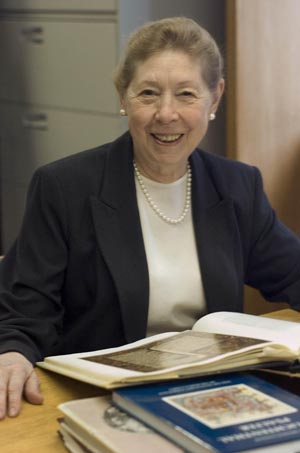 Lucy Freeman Sandler, the Helen Gould Sheppard Professor of Art History (emerita) at New York University, has been awarded a Mellon Foundation Emeritus Professor Fellowship for 2010 in order to complete a book, The Psalter and Hours of Humphrey de Bohun in the British Library: The Manuscript Patronage of a Fourteenth-Century Noble Family, to be published by the British Library.