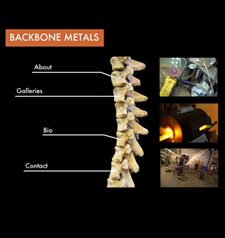 Benjamin Carpenter, an artist based in San Francisco, California, has received a $1,500 alumni grant from the Maine College of Art’s Belvedere Fund for Professional Development to purchase a new welder for Backbone Metals, his metal-smithing and fabrication business. 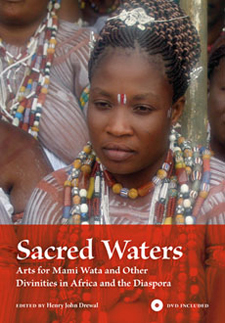 Henry John Drewal, the Evjue-Bascom Professor in the Department of Art History at the University of Wisconsin in Madison, has won the 2011 Arnold Rubin Outstanding Publication Award from the Arts Council of the African Studies Association for his edited volume, Sacred Waters: Arts for Mami Wata and other Divinities in Africa and the Diaspora (Bloomington: Indiana University Press, 2008).

Rebecca Hackemann, an artist based in New York, has received a 2011 grant from the Lower Manhattan Cultural Council’s Manhattan Community Arts Fund for her project Visionary Sightseeing Binoculars, consisting of eight altered sightseeing binoculars containing stereoscopic images of the past and future of that site to be installed in unlikely places that have traditionally been underserved by public art. 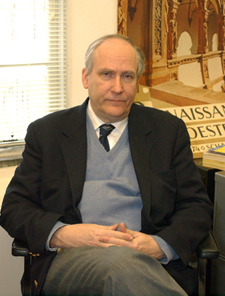 Thomas DaCosta Kaufmann, the Frederick Marquand Professor of Art and Archaeology at Princeton University in Princeton, New Jersey, has been awarded an honorary doctorate (Doctor Philosophiae Honoris Causae) by Technische Universität Dresden in Germany on the basis of the quality of his research and because of his service to international art historical exchange. 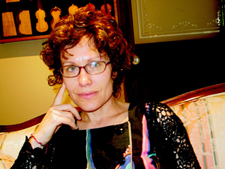 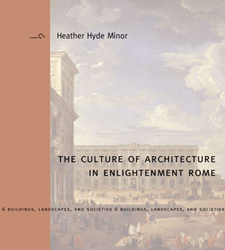 Lili White, an artist based in New York, has received a 2011 grant from the Lower Manhattan Cultural Council’s Manhattan Community Arts Fund to hold a screening of women’s experimental films that feature underrepresented themes and issues distinct to women and girls. 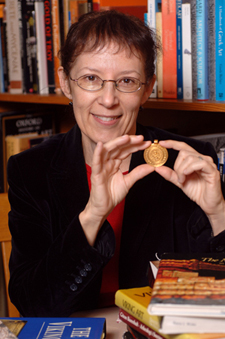 Nancy L. Wicker, professor of art history the University of Mississippi in Oxford, has been invited to participate in a Getty Foundation Seminar on “The Arts of Rome’s Provinces.” The seminar comprises two intensive two-week sessions: first in Great Britain in May 2011 and second in Greece in January 2012.

ArtTable, a national organization for professional women in the visual arts celebrating its thirtieth anniversary, has recognized the achievements of thirty women whose contributions have transformed the field. Among the honorees are the following CAA members: Elizabeth Easton, cofounder and director, Center for Curatorial Leadership; Ann Sutherland Harris, professor of art history, Frick Department of the History of Art and Architecture, University of Pittsburgh; Mary Jane Jacob, professor and executive director of exhibitions and exhibition studies, School of the Art Institute of Chicago; Margo Machida, associate professor, Department of Art and Art History, University of Connecticut; and Susan Fisher Sterling, director, National Museum of Women in the Arts, Washington, DC.