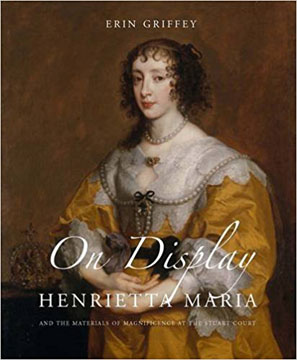 Sarah R. Cohen reads On Display: Henrietta Maria and the Materials of Magnificence at the Stuart Court by Erin Griffey.  In this “meticulously researched” and “densely detailed” volume, the author argues that “early modern sovereigns, especially powerful woman such as Queen Henrietta Maria of England, projected their authority through the specific and calculated allure of their material luxuries.” Read the full review at caa.reviews. 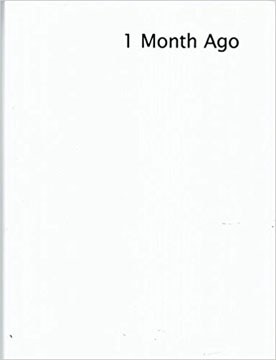 Paisid Aramphongphan reviews Wade Guyton’s One Month Ago, an artist’s book featuring the transposed contents of a Tumblr blog consisting “mainly of photographs of a variety of gay kink scenes.” The reviewer is “inclined to read the book as Guyton’s rebuke to the line of criticism that positions him as basking in the limelight without making a difference in the privileged art world of abstract paintings.” Read the full review at caa.reviews. 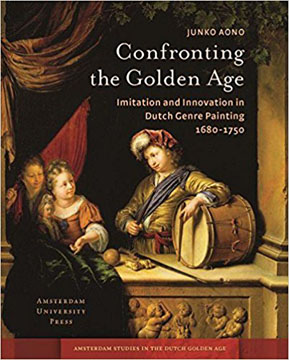 Ellis Dullaart discusses Confronting the Golden Age: Imitation and Innovation in Dutch Genre Painting, 1680–1750 by Junko Aono. The author aims “to investigate how artists working in the waning light of the Golden Age dealt with the illustrious artistic past,” and the book “delivers important insights” and “has the potential to revive interest in and appreciation for a long-neglected period in Dutch art history.” Read the full review at caa.reviews. 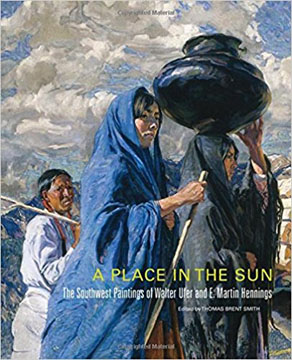 Betsy Fahlman examines the exhibition catalogue A Place in the Sun: The Southwest Paintings of Walter Ufer and E. Martin Hennings, edited by Thomas Brent Smith. Meticulously researched and “handsomely produced,” the volume “accomplishes the authors’ intention to restore these figures as artists of exceptional talent who were engaged with the significant art and historical issues of the day.” Read the full review at caa.reviews.