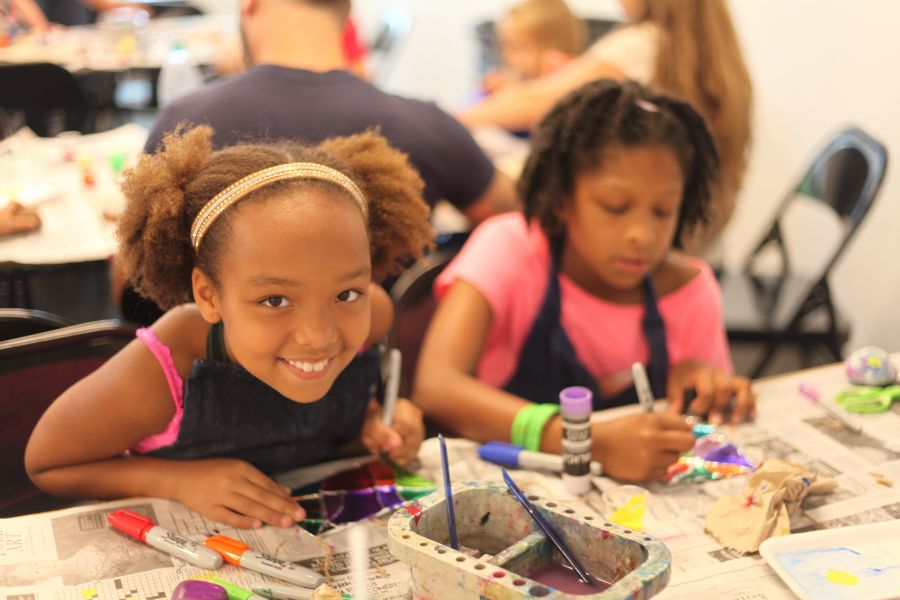 Supported by the NEH, Louisville’s Cultural Pass Program gives youth the chance to take art classes, in addition to providing them access to museums and other institutions. Image: Louisville-Jefferson County Metro Government

Last week, I attended a talk by Stephen Kidd, the executive director of the National Humanities Alliance. Steve reported that despite the White House’s attempt to zero out the National Endowment for the Humanities (NEH), the current House budget proposes level funding for the Title VI programs and the Institute of Museum and Library Services (IMLS). Their budget also envisions $145 million for the NEH, only a $5 million cut from last year.

Today, the Senate released a draft bill that provides $149.8 million in funding for the National Endowment for the Humanities for Fiscal Year 2018. Providing the same funding level as FY 2017 and $2 million above FY 2016, this bill is a forceful rejection of the administration’s call to eliminate the NEH.

Steve pointed out that these developments are a direct result of the grassroots advocacy by many artists and scholars, in particular, members of organizations such as CAA. All told, more than 200,000 messages were sent to members of Congress and they clearly had an impact.

If you get a moment, take a look at NEH for All: https://nehforall.org/. The Mellon-funded project highlights the impact that NEA-funded projects have across the nation.

Many thanks for all of your advocacy!