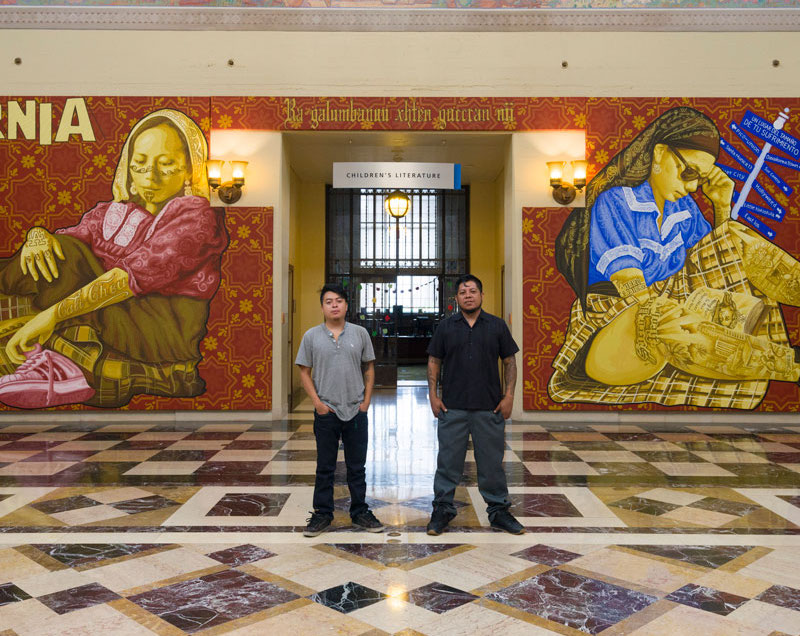 Brazil’s oldest and most important historical and scientific museum was consumed by fire, and much of its archive of 20 million items is believed to have been destroyed. (The Guardian)

Is This the Future of Catalogues Raisonnés?

A Symbol for ‘Nobody’ That’s Really for Everybody

These Oaxacan Muralists Brought Indigenous Flavor to The Central Library; Now They Are Deported

After completing a monumental mural project on indigenous empowerment at the Los Angeles Public Library, Oaxacan collective Tlacolulokos were subsequently barred from re-entry to the United States. (LA Taco)

“It was with a certain incredibility that I discovered the museum was hosting a major Picasso exhibition titled Love, Fame, Tragedy. Nevertheless, I wanted to see the show for myself.” (Hyperallergic)

It Takes a Village: Are You Getting These Six Perspectives for Your Exhibition?

Rarely are the folks on the front line heavily involved in the decisions they’re going to have to live with. (American Alliance of Museums)