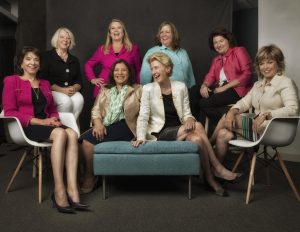 Will the United States Finally Get a National Women’s History Museum? Congress Just Introduced Two Bipartisan Bills to Build One

Susan Collins and Diane Feinstein have teamed up on the Senate bill, while Carolyn Maloney has introduced companion legislation in the House. (artnet News)

The Implicit Punishment of Daring to Go to College When Poor

Only nine percent of people from the lowest income quartile receive a bachelor’s degree by the age of 24, compared to 77 percent for the top income quartile. (New York Times)

An important distinction on two widely used terms. (Americans for the Arts)

The postponement occurs against a backdrop of museums’ increasing sensitivity to the cultures they present. (Chicago Tribune)

This Is How You Kill a Profession

“College faculty were not defeated after great struggle, after a battle with a winner and a loser. College has simply been redefined, over and over, in ways that make faculty irrelevant.” (Chronicle of Higher Ed)