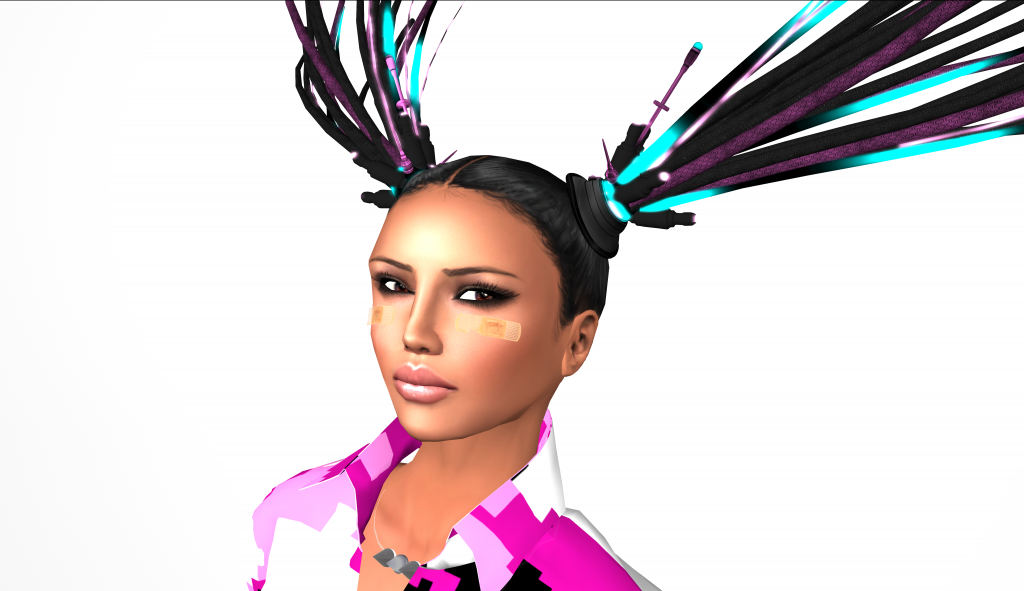 We’re delighted to announce that the Keynote Speaker for the 109th CAA Annual Conference will be Skawennati, who will address the membership during Convocation.

Skawennati makes art that addresses history, the future, and change from her perspective as an urban Kanien’kehá:ka (Mohawk) woman and as a cyberpunk avatar. Her early adoption of cyberspace as both a location and a medium for her practice has led to groundbreaking projects such as CyberPowWow and TimeTraveller™. She is best known for her machinimas—movies made in virtual environments—but she also produces still images, textiles and sculpture.

Her works have been presented in Europe, Oceania, China and across North America in exhibitions such as “Uchronia I What if?”, in the HyperPavilion at the 57th Venice Biennale; “Now? Now!” at the Biennale of the Americas; and “Looking Forward (L’Avenir)” at the Montreal Biennale. They are included in the collections of the National Gallery of Canada, the National Bank of Canada and the Musée d’art contemporain de Montréal, among others. She was honoured to receive the 2019 Salt Spring National Art Prize Jurors’ Choice Award and a 2020 Smithsonian Artist Research Fellow. Skawennati is represented by ELLEPHANT, and her work is viewable at skawennati.com.

Skawennati has been active in various communities. In the 80s she joined SAGE (Students Against Global Extermination) and the Quebec Native Women’s Association. In the 90s she co-founded Nation to Nation, a First Nations artist collective, while working in and with various Indigenous organizations and artist-run centres, including the Native Friendship Centre of Montreal and Oboro. In 2005, she co-founded Aboriginal Territories in Cyberspace (AbTeC), a research-creation network whose projects include the Skins workshops on Aboriginal Storytelling and Digital Media as well as the Initiative for Indigenous Futures. Throughout most of the teens, she volunteered extensively for her children’s elementary school, where she also initiated an Indigenous Awareness programme. In 2019, she co-founded centre d’art daphne, Tiohtià:ke/Mooniyang/Montreal’s first Indigenous artist-run centre.

Born in Kahnawà:ke Mohawk Territory, Skawennati belongs to the Turtle clan. She holds a BFA from Concordia University in Montreal, where she resides.

Convocation will be held on Wednesday, February 10, 2021, 4:30-6:00 pm EST. Access to Convocation requires free registration for “Free and Open Sessions” and is included in paid registration.