We’re delighted to announce the following guests will be presenting at the 108th CAA Annual Conference, taking place February 12-15, 2020, at the Hilton Chicago. 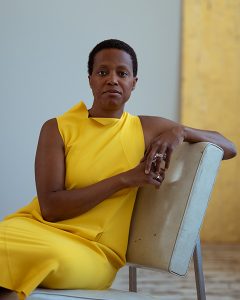 The Keynote Speaker for the 108th CAA Annual Conference will be Amanda Williams. A visual artist who trained as an architect, Williams’s creative practice navigates the space between art and architecture, through works that employ color as a way to highlight the political complexities of race, place and value in cities. Williams has received critical acclaim including being named a USA Ford Fellow and a Joan Mitchell Foundation grantee. Her works have been exhibited widely and are included in the permanent collections of the Art Institute of Chicago and the Museum of Modern Art in New York. She lives and works on the South Side of Chicago. 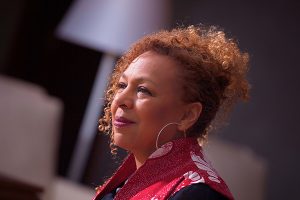 Dr. Jones, a member of the American Academy of Arts and Sciences, has also received awards for her work from the Hutchins Center for African and African American Research, Harvard University and Creative Capital | Warhol Foundation. In 2016 she was named a MacArthur Foundation Fellow.

Dr. Jones’s writings have appeared in a multitude of exhibition catalogues and journals.  She is the author of two books published by Duke University Press, EyeMinded: Living and Writing Contemporary Art (2011), and South of Pico: African American Artists in Los Angeles in the 1960s and 1970s (2017), which received the Walter & Lillian Lowenfels Criticism Award from the American Book Award in 2018 and was named a Best Art Book of 2017 in The New York Times and a Best Book of 2017 in Artforum.

Dr. Jones has also worked as a curator for over three decades and has numerous major national and international exhibitions to her credit.  Her exhibition “Now Dig This! Art and Black Los Angeles, 1960-1980,” at the Hammer Museum, Los Angeles, was named one of the best exhibitions of 2011 and 2012 by Artforum, and best thematic show nationally by the International Association of Art Critics (AICA). She was co-curator of “Witness: Art and Civil Rights in the 1960s” (Brooklyn Museum), named one the best exhibitions of 2014 by Artforum. Read our interview with Kellie Jones. 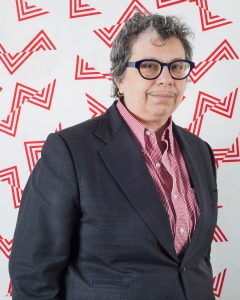 Other texts, all published in 2019, feature Pepe’s work: Vitamin T: Threads, and Textiles in Contemporary Art, the revised Art and Queer Culture by Catherine Lord and Richard Meyer, both published by Phaidon, and Feminist Subjectivities in Fiber Art and Craft: Shadows of Affect by John Corso Esquivel.

Venues for Pepe’s many other solo exhibitions include the Smith College Museum of Art, Northampton, Massachusetts, and the Weatherspoon Art Museum, Greensboro, North Carolina. Her work has been included in important group exhibitions, most recently Fiber: Sculpture 1960- Present, curated by Janelle Porter, organized by the ICA Boston; Queer Abstraction, curated by Jared Ladesema, organized by the Des Moines Art Center in Iowa and Even Thread Has Speech, curated by Shannon Stratton for the John Michael Kohler Art Center, Wisconsin. 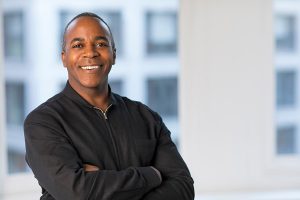 Arnold J. Kemp is an interdisciplinary artist living in Chicago. The recurrent theme in his drawings, photographs, sculptures and writing is the permeability of the border between self and the materials of one’s reality. Kemp’s works are in the collections of the Metropolitan Museum of Art, The Studio Museum in Harlem, The Berkeley Art Museum and Pacific Film Archive, The Portland Art Museum, The Schneider Museum of Art, and the Tacoma Art Museum. He has received awards from the John Simon Guggenheim Memorial Foundation, the  Joan Mitchell Foundation, The Pollock-Krasner Foundation, and Portland Institute for Contemporary Art. His work has been exhibited recently in Chicago, Mexico City, New York, San Francisco and Portland. His work was also shown in Tag: Proposals On Queer Play and the Ways Forward at the ICA Philadelphia. Kemp was a founding curator at Yerba Buena Center for the Arts from 1993-2003 and is currently the Dean of Graduate Studies at the School of the Art Institute of Chicago. Read our interview with Arnold J. Kemp.

Huey Copeland is Arthur Andersen Teaching and Research Professor, Interim Director of the Black Arts Initiative (2019-2020), Associate Professor of Art History, and affiliated faculty in the Critical Theory Cluster, the Department of African American Studies, the Department of Art Theory & Practice, the Department of Performance Studies, and the Gender and Sexuality Studies Program at Northwestern University.

The Distinguished Artist Interviews will take place Friday, February 14, 2019, from 4-6:30 PM at the Hilton Chicago, Grand Ballroom. Free and open to the public.