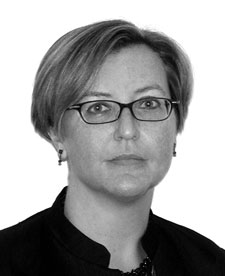 Elizabeth Bolman, associate professor of art history in the Tyler School of Art at Temple University in Philadelphia, Pennsylvania, has received a 2011 John Simon Guggenheim Memorial Foundation Fellowship in fine-arts research. She will study magnificence and asceticism in Upper Egypt via the Red Monastery Church.

Michele Brody, an artist based in New York, has been awarded a summer residency at Quimby Colony in Portland, Maine, where she will focus on her Drawing Roots series.

Carissa Carman, an MFA student in fibers at Concordia University in Montreal, Quebec, has received a $2,000 Textile Society of America Travel Grant to attend and participate in the International Symposium and Exhibition on Natural Dyes, which took place April 24–30, 2011, in La Rochelle, France. 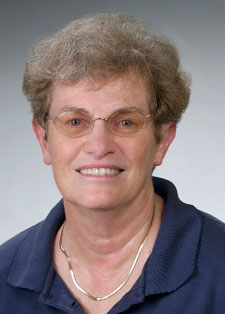 Mary D. Garrard, professor emerita of American University in Washington, DC, has received a Lifetime Achievement Award from the Mississippi Institute of Arts and Letters.

Charles Goldman, an artist based in Brooklyn, New York, has been award a 2011 John Simon Guggenheim Memorial Foundation Fellowship in fine arts. 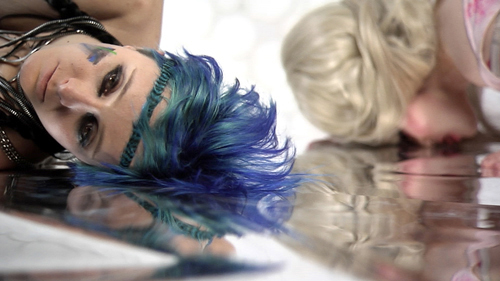 Michelle Handelman has been awarded a 2011 John Simon Guggenheim Memorial Foundation Fellowship in film and video. She will spend the fellowship period working on her new project, Irma Vep, the last breath, a three-channel video installation based on the life of the actress and film director Musidora, and the silent-film character she was best known for, Irma Vep, from Les Vampires (1915, directed by Louis Feuillade). 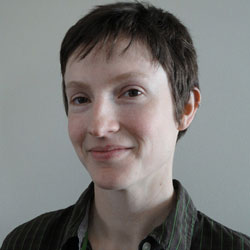 Jen P. Harris, a New York–based artist, has been awarded a $2,500 grant from the Astraea Visual Arts Fund, which promotes the work of contemporary lesbian visual artists.

Corin Hewitt, an artist and assistant professor of sculpture and extended media at Virginia Commonwealth University in Richmond, has been awarded a 2011 John Simon Guggenheim Memorial Foundation Fellowship in fine arts.

Billie Grace Lynn has received the 2011 West Grand Prize. A $25,000 award will assist her project, called Mad Cow Motorcycle, in which she will develop a biodiesel motorcycle to raise awareness for greenhouses gases coming from commercial cattle farms. 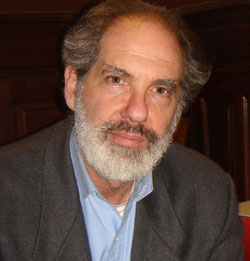 Richard Minsky has received the 2011 Worldwide Books Award for Publications for The Art of American Book Covers, 1875–1930 (New York: George Braziller, 2010). The Art Libraries Society of North America awarded him a certificate and a $1,000 prize for his book at its recent annual conference, held jointly with the Visual Resources Association.

Linda Nochlin, Lila Acheson Wallace Professor of Modern Art at the Institute of Fine Arts, New York University, has received a 2011 Icon Award in the Arts from the Bruce Museum in Greenwich, Connecticut.

Allison Smith, a sculptor based in Oakland, California, has been awarded a $50,000 USA Fellowship for artistic excellence from United States Artists.

Susan Webster, Jane Williams Mahoney Professor of Art History and American Studies at the College of William and Mary in Williamsburg, Virginia, has received a 2011 John Simon Guggenheim Memorial Foundation Fellowship in fine-arts research. She will study European architecture and Andean masters in colonial Quito, Ecuador. 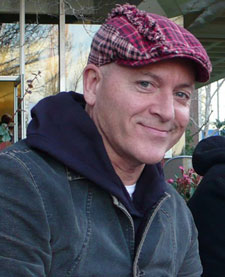 Bradley Wester, an artist based in New York, has been awarded two residencies. From September to November 2011, he will be a resident artist at AIR Antwerpen in Belgium. In February 2012, he will take part in the Hermitage Artist Retreat, based in Englewood, Florida, and comprised of writers, painters, composers, playwrights, poets, choreographers, performance artists, sculptors, and other artists whose work defies categorization. (He was also a resident there in March 2011). 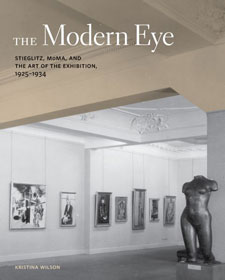 Kristina Wilson, associate professor of art history at Clark University in Worcester, Massachusetts, has received the twenty-third Charles C. Eldredge Prize for Distinguished Scholarship in American Art, awarded by the Smithsonian American Art Museum in Washington, DC, for her book, The Modern Eye: Stieglitz, MoMA, and the Art of the Exhibition, 1925–1934 (New Haven: Yale University Press, 2009).