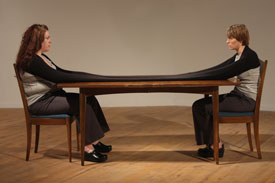 Laurel Jay Carpenter, a performance and installation artist, has received tenure and was promoted to associate professor of art at Alfred University in Alfred New York.

John Ford, an artist and an assistant professor in the Department of Art and Art History at the University of North Carolina in Charlotte, has accepted a position at McMaster University in Hamilton, Ontario.

Jeremy Melius, a recent graduate of the University of California in Berkeley, has received an ACLS New Faculty Fellow to teach in the Department of the History of Art at John Hopkins University in Baltimore, Maryland, for the 2011–12 and 2012–13 academic years.

Jeffrey Saletnik, who recently finished his doctorate at the University of Chicago in Illinois, has accepted an ACLS New Faculty Fellowship. He will teach as a visiting assistant professor of art at Amherst University in Amherst, Massachusetts, through academic year 2012–13.

Stacey L. Sloboda, a historian of eighteenth and nineteenth-century European art, has received tenure and was promoted to associate professor in the School of Art and Design at Southern Illinois University in Carbondale. 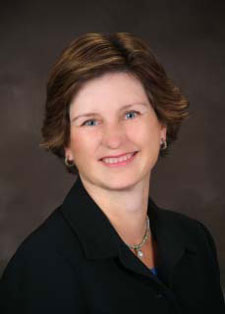 Diane P. Fischer, an independent curator and scholar, has been appointed chief curator of the Allentown Art Museum of the Lehigh Valley in Allentown, Pennsylvania. 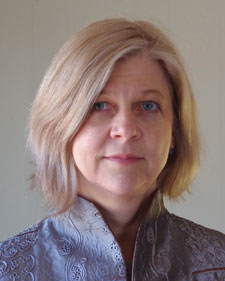 Reni Gower, professor in the Painting and Printmaking Department of Virginia Commonwealth University in Richmond, has been elected as the representative from her state to the board of the Southeastern College Art Conference.

Michèle Hannoosh, professor of French in the College of Literature, Science, and the Arts at the University of Michigan in Ann Arbor, and Catriona MacLeod, associate professor of German and chair of the Department of Germanic Languages and Literatures at the University of Pennsylvania in Philadelphia, have become the editors of the journal Word & Image: A Journal of Visual/Verbal Enquiry. They succeed the founding editor, John Dixon Hunt. 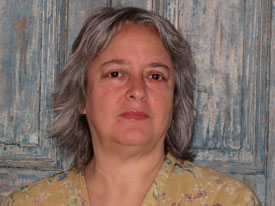 Elena Phipps, vice president of the Textile Society of America, based in Middletown, Delaware, has become president, succeeding Ruth Scheuing, who has resigned from the position.