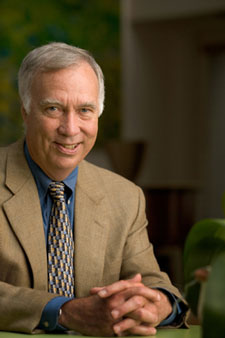 Maryland Institute College of Art in Baltimore has received a $10 million endowment gift from a longtime trustee, George L. Bunting Jr., and his wife, Anne Bunting, which will help expand the school’s graduate studies by providing scholarships, supporting the creation of art, and acquiring technological resources for research. The gift will also fund robust programs of visiting artists, faculty–student research collaborations, and engagement with community partners. 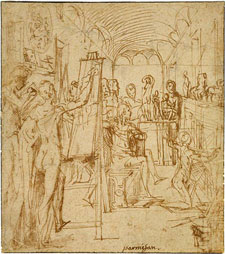 The Morgan Library and Museum in New York has created a new Drawing Institute, which will present exhibitions, sponsor annual fellowships, host seminars, and organize public and academic programs. It will also collaborate with other institutions, sharing artworks and resources with the Menil Drawing Institute and Study Center in Houston, Texas, and the International Museum and Art Foundation Center for Drawings at the Courtauld Gallery in London, England. A Morgan trustee, Eugene V. Thaw, donated $5 million to begin the project.

The Smithsonian American Art Museum in Washington, DC, has received a gift from Fleur Bersler, an art patron and collector of textiles and objects of turned wood, to create an endowment to support a curatorial position at the museum. Nicholas R. Bell, curator at the museum’s Renwick Gallery, has been named the Fleur and Charles Bresler Curator of American Craft and Decorative Art. 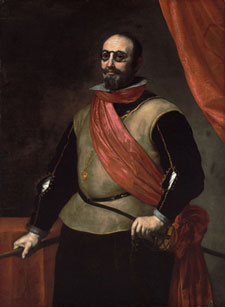 Southern Methodist University has launched a new PhD program in the rhetoric of art, space, and culture, supervised by the Department of Art History in the Meadows School of the Arts. The new doctorate, which emphasizes historical and new media, race, gender, performance, and technology used for visual communication, will have a particular focus on the art of Latin America, Iberia, and the Americas, facilitated by the Meadows Museum, the Bridwell Library, and the DeGolyer Library. 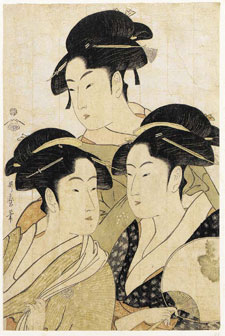 The Toledo Museum of Art in Ohio has received a $500,000 grant from the Andrew W. Mellon Foundation to design and facilitate postdoctoral fellowships targeted at cultivating museum leaders of the future. The program will combine interdisciplinary methods with curatorial studies. The program will accept three fellows, who will start each January from 2012 through 2014, for two-year terms that include annual pay, benefits, and compensated travel for research. 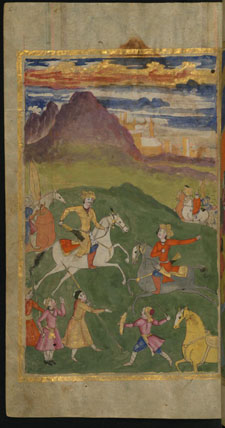 The Walters Art Museum in Baltimore, Maryland, has signed an international memorandum of cooperation with the Roemer and Pelizaeus Museum in Hildesheim, Germany. The agreement will include exhibition exchanges, professional-development opportunities for staff members, long terms loans of art, and discussions of best practices for museums.