Jay Gould, a photographer and a member of the faculty at the Maine Media Workshops, has joined Maryland Institute College of Art in Baltimore as a full-time faculty member in photography for academic year 2012–13. 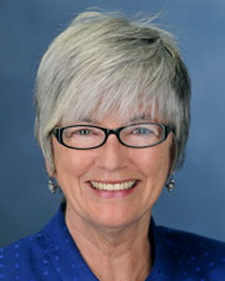 Sonja Kelley, who has taught in the Department of Art and Art History at Macalester College in St. Paul, Minnesota, has been appointed a full-time faculty member in art history, theory, and criticism for academic year 2012–13 at Maryland Institute College of Art in Baltimore.

Daniela Sandler, a scholar and professor from the University of California, Santa Cruz, has joined Maryland Institute College of Art in Baltimore as a full-time faculty member in art history, theory, and criticism for academic year 2012–13.

Dominic Terlizzi, an artist, has become a full-time faculty member in foundations for academic year 2012–13 at Maryland Institute College of Art in Baltimore.

Allison Yasukawa, a visiting lecturer at the University of St. Frances in Joliet, Illinois, and a teaching artist with the Museum of Contemporary Art and the Chicago Artists Partnership in Education, has joined Maryland Institute College of Art in Baltimore as a full-time faculty member in humanistic studies for academic year 2012–13. 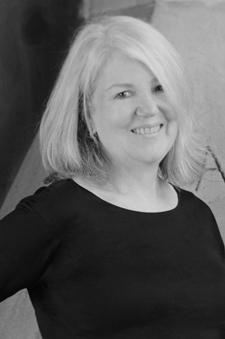 Susan Ball, formerly interim director of programs at the New York Foundation for the Arts, has been appointed deputy director of the Bruce Museum in Greenwich, Connecticut. Ball had served as CAA executive director from 1986 to 2005.

Ian Berry, curator and associate director of the Frances Young Tang Teaching Museum and Art Gallery at Skidmore College in Saratoga Springs, New York, has been named director of his institution.

Sabine Breitwieser has left the Museum of Modern Art in New York, where she had been curator of media and performance art, for the Museum der Moderne Salzburg in Germany, where she will serve as director.

Nicholas Capasso, deputy director for curatorial affairs at the deCordova Sculpture Park and Museum in Lincoln, Massachusetts, has been named the new director of the Fitchburg Art Museum in Fitchburg, Massachusetts.

Mara Gladstone has been appointed assistant curator at the Palm Springs Art Museum in Palm Springs, California. She recently received her doctorate from the Graduate Program in Visual and Cultural Studies at the University of Rochester in Rochester, New York.

Katherine Hall, who recently earned a master’s degree in art history from the University of Georgia in Athens, has become curatorial fellow at the Houston Center for Contemporary Craft in Texas. Her position is for three years. 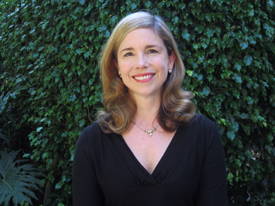 Elizabeth A. Williams (photograph provided by the Rhode Island School of Design)

Brooke Davis Anderson, deputy director of curatorial planning at the Los Angeles County Museum of Art in California, has been appointed executive director of Prospect New Orleans in Louisiana. She will work with the biennial’s artistic director and two curatorial advisors to organize Prospect.3.

Karin Higa, an independent scholar and curator and formerly senior curator at the Japanese American National Museum in Los Angeles, California, has been selected as a cocurator of Made in L.A. 2014, the city’s next biennial art exhibition.