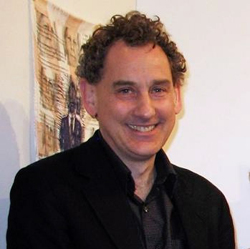 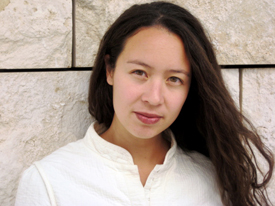 Irene V. Small, formerly an assistant professor in art history at the University of Illinois in Urbana-Champaign, has joined the faculty of the Department of Art and Archaeology at Princeton University in Princeton, New Jersey.

Austen Barron Bailly, previously head of the American Art Department at the Los Angeles County Museum of Art in California, has been named George Putnam Curator of American Art at the Peabody Essex Museum in Salem, Massachusetts.

Susan L. Beningson has joined the Brooklyn Museum in New York as assistant curator of Asian art. She will help with a major reinstallation of the museum’s permanent galleries of Asian and Islamic art, scheduled to open in 2015.

Katherine A. Bussard, associate curator of photography at the Art Institute of Chicago in Illinois, has been named Peter C. Bunnell Curator of Photography at the Princeton University Art Museum in Princeton, New Jersey. She will begin work at the museum on April 15, 2013. 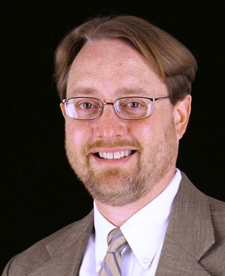 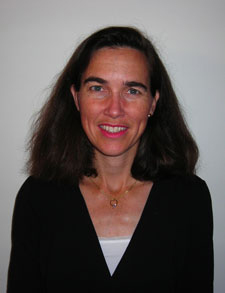 Anne Collins Goodyear, associate curator of prints and drawings for the Smithsonian Institution’s National Portrait Gallery in Washington, DC, and president of the CAA Board of Directors, has been appointed codirector of the Bowdoin College Museum of Art in Brunswick, Maine. She will lead the institution with her husband, Frank H. Goodyear III. 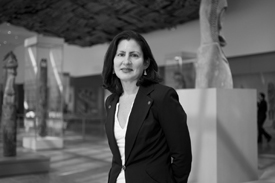 Alisa LaGamma has joined the Metropolitan Museum of Art in New York as curator in charge of the Department of the Arts of Africa, Oceania, and the Americas. On April 1 she will succeed Julie Jones, who is retiring at the end of March 2013. 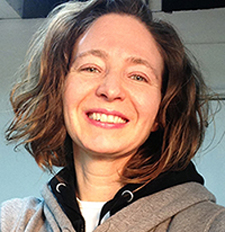 Lauren K. O’Neal, a faculty member of the Graduate Arts Administration Program at Boston University in Massachusetts, has been appointed director of the Lamont Gallery at Phillips Exeter Academy in Exeter, New Hampshire.

Lynn Orr, curator in charge of European art for the Fine Arts Museums of San Francisco in California, has left her position after twenty-nine years of service. 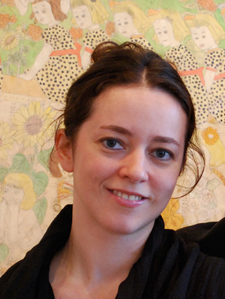 Valérie Rousseau, an independent curator and scholar, has been chosen to serve as curator of twentieth-century and contemporary art at the American Folk Art Museum in New York.