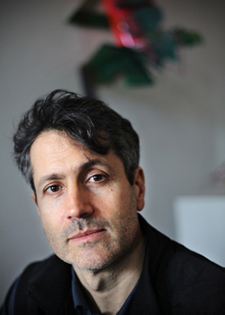 Luca Buvoli, an interdisciplinary artist, has been appointed director of the Mount Royal School of Art at Maryland Institute College of Art in Baltimore.

Muriel Hasbun, chair of photography at the Corcoran College of Art and Design in Washington, DC, has been promoted to professor at her school. 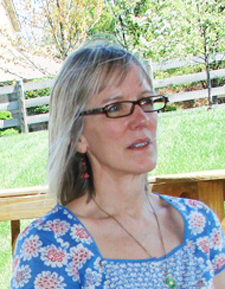 Jean Robertson, an art historian and professor in the Herron School of Art and Design at Indiana University–Purdue University Indianapolis, has been named Chancellor’s Professor, the highest academic rank at the university. 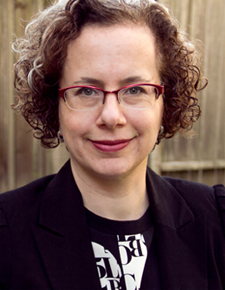 Rachel Schreiber, formerly director of humanities and sciences at California College of the Arts in Oakland and San Francisco, has become dean and vice president for academic affairs at the San Francisco Art Institute. She will assume her duties on July 1, 2013.

Tanya Sheehan has been promoted to associate professor in the Art History Department at Rutgers University in New Brunswick, New Jersey, where she has taught since 2008. In September 2013 she will take a new position, associate professor of American art, at Colby College in Waterville, Maine. 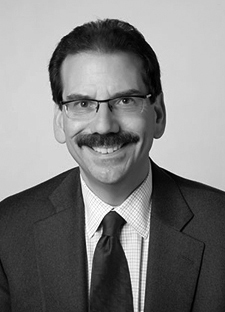 Peter Barnet, the Michel David-Weill Curator in Charge of the Metropolitan Museum of Art’s Department of Medieval Art and the Cloisters in New York, has been promoted to the newly created position of senior curator. His new position begins on September 1.

Connie Butler, chief curator of drawings at the Museum of Modern Art in New York, has been named chief curator of the Hammer Museum, part of the University of California, Los Angeles. Her new job begins in July.

C. Griffith Mann, deputy director and chief curator of the Cleveland Museum of Art in Ohio, has been appointed Michel David-Weill Curator in Charge of the Department of Medieval Art and the Cloisters at the Metropolitan Museum of Art in New York, succeeding Peter Barnet. He assumes his new position on September 1. 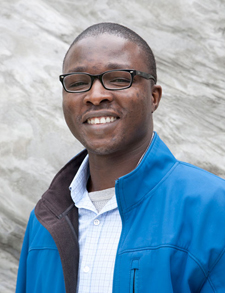 Ugochukwu-Smooth Nzewi, a specialist in modern and contemporary African and African diaspora art, has been appointed the first curator of African art for the Hood Museum of Art at Dartmouth College in Hanover, New Hampshire.

Jonathan F. Walz, curator of the Cornell Fine Arts Museum at Rollins College in Winter Park, Florida, has resigned in order to devote more time to a national traveling exhibition that he is cocurating, This Is a Portrait If I Say So.