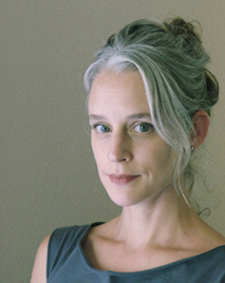 Anna Collette has been appointed assistant professor in photography by the Department of Art and Art History in the College of Fine Arts at the University of Texas at Austin.

Luba Freedman, a specialist of Italian Renaissance art and professor in history of art at the Hebrew University of Jerusalem in Israel, has been named Jack Cotton Professor in Architecture and Fine Arts at her school. 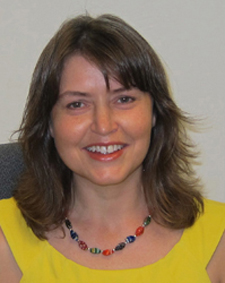 Carma Gorman has joined the Department of Art and Art History in the College of Fine Arts at the University of Texas at Austin as associate professor in design.

LaToya M. Hobbs has been appointed to teach foundations at Maryland Institute College of Art in Baltimore. 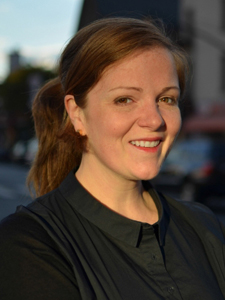 Amy Galpin, an associate curator for the San Diego Museum of Art in California, has become the new curator for the Cornell Fine Arts Museum at Rollins College in Winter Park, Florida.

Mazie McKenna Harris, a doctoral candidate in the history of photography at Brown University in Providence, Rhode Island, has been named Linda Wyatt Gruber ’66 Curatorial Fellow in Photography by the Davis Museum at Wellesley College in Wellesley, Massachusetts. 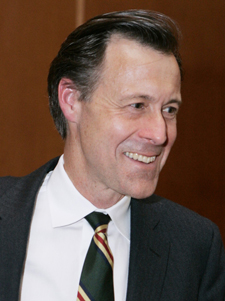 Michael W. Maizels, most recently a research assistant and predoctoral fellow at the Smithsonian Institution’s National Portrait Gallery in Washington, DC, has been appointed Mellon New Media Curator and Lecturer by the Davis Museum at Wellesley College in Wellesley, Massachusetts.

Joanne Pillsbury, an associate director of the Getty Research Institute, has been named Andrall E. Pearson Curator in the Department of the Arts of Africa, Oceania, and the Americas at the Metropolitan Museum of Art in New York. 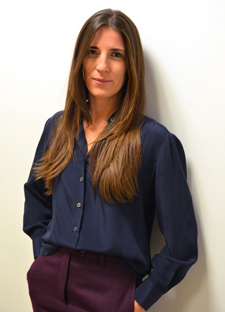 Kelly Taxter, a cofounder of Taxter and Spengeman Gallery in New York and a curatorial consultant for the Aldrich Contemporary Art Museum in Ridgefield, Connecticut, has joined the Jewish Museum in New York as assistant curator. 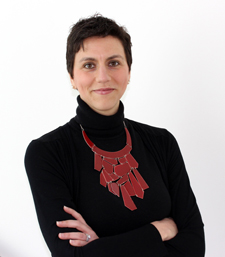 Mary M. Tinti, formerly a curatorial fellow for the deCordova Sculpture Park and Museum in Lincoln, Massachusetts, has been appointed associate curator of the Fitchburg Art Museum in Fitchburg, Massachusetts.