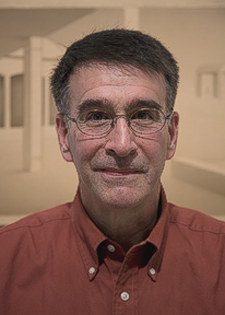 Jeffrey Abt has been appointed fellow and visiting professor in the Frankel Institute for Advanced Judaic Studies at the University of Michigan in Ann Arbor for the 2015–16 academic year.

Nicole Awai has joined the Department of Art and Art History at the University of Texas at Austin as assistant professor in painting and drawing.

Douglas Brine, assistant professor in the Department of Art and Art History at Trinity University in San Antonio, Texas, has received tenure. 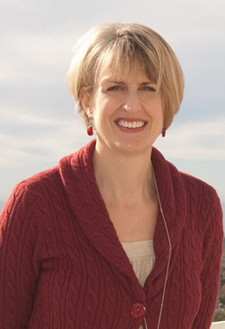 Anne Helmreich, formerly senior program officer for the Getty Foundation in Los Angeles, California, has been named dean of the College of Fine Arts at Texas Christian University in Fort Worth. 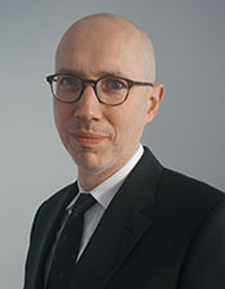 Adrian Randolph, Leon E. Williams Professor of Art History and associate dean of the faculty for the arts and humanities at Dartmouth College in Hanover, New Hampshire, has been appointed dean of the Weinberg College of Arts and Sciences at Northwestern University in Evanston, Illinois.

Marissa Vigneault has left the University of Nebraska in Lincoln to become assistant professor of art history at Utah State University in Logan.

Greg Watts, formerly professor and chair of the Art Department and executive director of the Center for Visual Art at Metropolitan State University in Denver, Colorado, has become dean of the College of Visual Arts and Design at the University of North Texas in Denton.

Catherine Zuromskis has become assistant professor of photographic arts and sciences in the College of Imaging Arts and Sciences at Rochester Institute of Technology in Henrietta, New York. 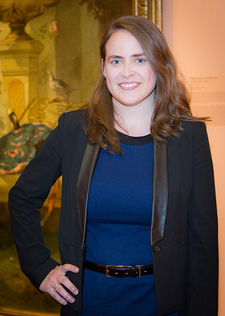 Leslie Anderson-Perkins has joined the Utah Museum of Fine Arts at the University of Utah in Salt Lake City as curator of European, American, and regional art. Previously she was curatorial assistant for European and American painting, sculpture, and works on paper at the Indianapolis Museum of Art in Indiana. 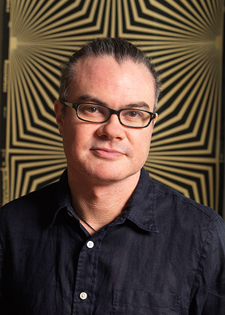 Seb Chan, director of digital and emerging media at the Cooper Hewitt Smithsonian Design Museum in New York, has become the inaugural chief experience officer at the Australian Centre for the Moving Image in Melbourne. 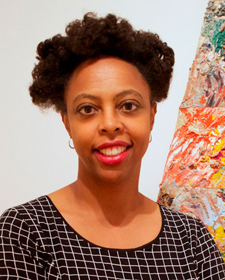 Shawnya L. Harris has become the first Larry D. and Brenda A. Thompson Curator of African American and African Diasporic Art for the Georgia Museum of Art at the University of Georgia in Athens. Previously Harris taught at the Elizabeth City State University in Elizabeth City, North Carolina.

Claire Henry, senior curatorial assistant of the Andy Warhol Film Project at the Whitney Museum of American Art in New York, has been promoted to assistant curator at the museum. 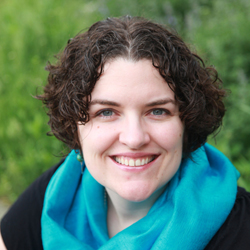 Maureen Warren has been appointed curator of European and American art at the University of Illinois’s Krannert Art Museum in Champaign. She was previously Andrew W. Mellon Curatorial Research Fellow in the Department of Prints and Drawings at the Art Institute of Chicago.