Adair Rounthwaite has been appointed assistant professor of art history in the School of Art, Art History, and Design at the University of Washington in Seattle. The position is tenure track. 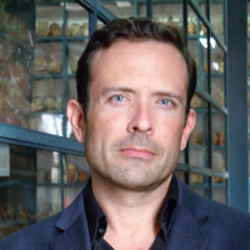 Michael Schreffler, formerly a faculty member in the Department of Art History at Virginia Commonwealth University in Richmond, has joined the Department of Art, Art History, and Design at the University of Notre Dame in Indiana as associate professor of the art and architecture of Spain and Latin America in the sixteenth and seventeenth centuries.

Cassandra Albinson has been appointed the new Margaret S. Winthrop Curator of European Art at the Harvard Art Museums in Cambridge, Massachusetts.

Christopher Atkins, coordinator of the Minnesota Artists Exhibition Program at the Minneapolis Institute of Art since 2009, has joined the Minnesota Museum of American Art in Saint Paul as curator of exhibitions and public programs. 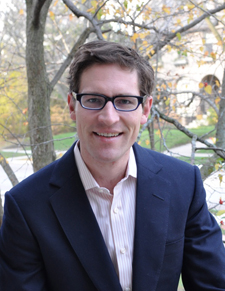 Ethan Lasser has been named head of the Division of European and American Art at the Harvard Art Museums in Cambridge, Massachusetts. He was also promoted to Theodore E. Stebbins Jr. Curator of American Art—the first person to hold this endowed position.

James Meyer, associate curator for the National Gallery of Art in Washington, DC, has been hired to serve as deputy director and chief curator of the Dia Art Foundation in New York.

Leslee Katrina Michelsen has left her position as head of curatorial research for the Museum of Islamic Art in Doha, Qatar. She is now a curatorial consultant for UNESCO Afghanistan.

Peter Nesbett, formerly associate director for programs at the Pew Center for Arts and Heritage in Philadelphia, Pennsylvania, has been appointed executive director of the Washington Project for the Arts in Washington, DC.

Stephen Pinson, formerly Robert B. Menschel Curator of Photography for the New York Public Library, has joined the Metropolitan Museum of Art in New York as curator of photography.

Elizabeth M. Rudy, who has been with the Harvard Art Museums in Cambridge, Massachusetts, since 2011, has been named the new Carl A. Weyerhaeuser Associate Curator of Prints.

Rachel Saunders has been named Abby Aldrich Rockefeller Associate Curator of Asian Art in the Division of Asian and Mediterranean Art at the Harvard Art Museums in Cambridge, Massachusetts. She is the first to hold this endowed position.

Emily Stamey, previously curator of contemporary art at the Scottsdale Museum of Contemporary Art in Arizona, has become curator of exhibitions at the University of North Carolina’s Weatherspoon Art Museum in Greensboro. 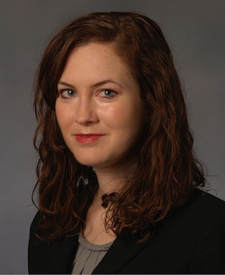 Elizabeth Varner has left her position as executive director of the National Art Museum of Sport in Indianapolis, Indiana. She is now staff curator at US Department of the Interior in Washington, DC. 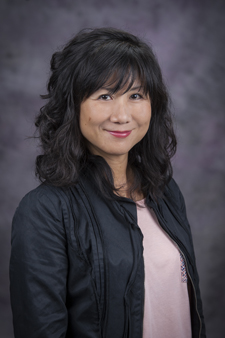 Aileen June Wang has joined the Marianna Kistler Beach Museum of Art, part of Kansas State University in Manhattan, as associate curator. Prior to the appointment she was assistant professor of art history at Long Island University Post in Brookville, New York.

Gregory Wittkopp, director of the Cranbrook Art Museum and the Cranbrook Center for Collections and Research, both in Bloomfield Hills, Michigan, since 2011, has stepped down from the museum position. He will continue to lead the center. 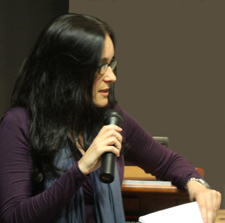 Tanya Sheehan, associate professor of art and chair of the Art Department at Colby College in Waterville, Maine, has been appointed guest editor of the Smithsonian Institution’s Archives of American Art Journal.