Stacy Boldrick, formerly curator of research and interpretation at Fruitmarket Gallery in Edinburgh, Scotland, has taken up the post of lecturer in the School of Museum Studies at the University of Leicester in the Leicester, England.

Lloyd DeWitt, curator of European art at the Art Gallery of Ontario in Toronto since 2011, has become chief curator of the Chrysler Museum of Art in Norfolk, Virginia. 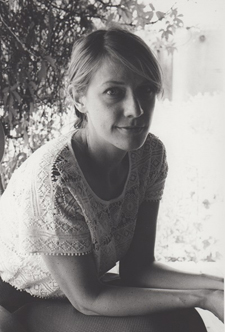 Jens Hoffmann has received a new name for his position: Susanne Feld Hilberry Senior Curator at Large for the Museum of Contemporary Art Detroit in Michigan. Hoffman is also deputy director of exhibitions and programs at the Jewish Museum in New York. 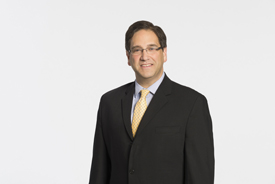 Leo G. Mazow, formerly associate professor of art history at the University of Arkansas in Fayetteville, has been appointed Louise B. and J. Harwood Cochrane Curator and Head of the Department of American Art at the Virginia Museum of Fine Arts in Richmond.