Susan Cohen has left her position as director of the Council for the Arts at the Massachusetts Institute of Technology in Cambridge, which she led for ten years.

Kris Ebeling, formerly assistant director of enrollment management for the Art Academy of Cincinnati in Ohio, has joined the exhibit crew at the Cincinnati Museum Center.

Alison Hardie, senior lecturer in Chinese studies at the University of Leeds in England, has retired.

Larry Hinz has stepped down from his position as president of the Santa Fe University of Art and Design in Santa Fe, New Mexico. 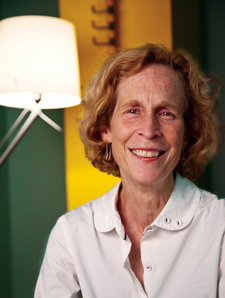 Patricia C. Phillips, dean of graduate studies at the Rhode Island School of Design in Providence, has been appointed chief academic officer and academic dean of the Moore College of Art and Design in Philadelphia, Pennsylvania. She will begin her new position on July 1.

Charlie White, professor of fine art in the Roski School of Art and Design at the University of Southern California in Los Angeles, has become head of the School of Art at Carnegie Mellon University in Pittsburgh, Pennsylvania. 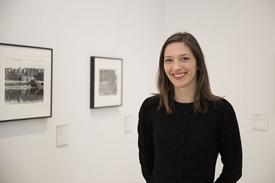 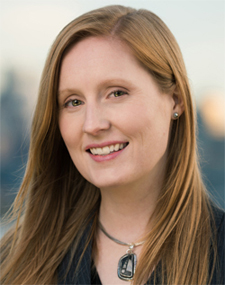 Laura Fry, the inaugural Haub Curator of Western American Art for the Tacoma Museum of Art in Tacoma, Washington, has joined the Gilcrease Museum in Tulsa, Oklahoma, as curator of art. 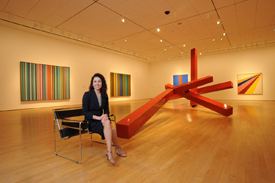 Francesca Giani, guest curator for the University of Oklahoma’s Fred Jones Jr. Museum of Art in Norman, has been named curator of modern and contemporary art at the Oklahoma City Museum of Art.

Christine Giviskos, associate curator for the Zimmerli Art Museum at Rutgers University in New Brunswick, New Jersey, has been promoted to curator of prints, drawings, and European art. 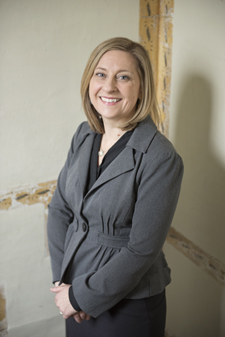 Sarah Johnson has been appointed director of the Cahoon Museum of American Art in Cotuit, Massachusetts. 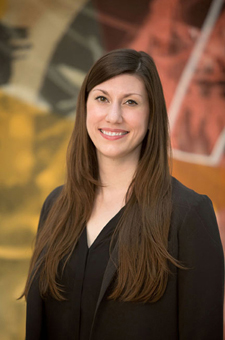 Brett Knappe, formerly associate professor of art history at Baker University in Baldwin City, Kansas, has been appointed executive director of the Albrecht-Kemper Museum of Art in Saint Joseph, Missouri. 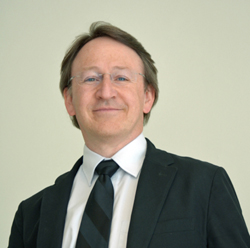 Robert Mintz, previously chief curator and curator of Asian art at the Walters Art Museum in Baltimore, Maryland, has joined the Asian Art Museum of San Francisco in California as deputy director of art and programs. 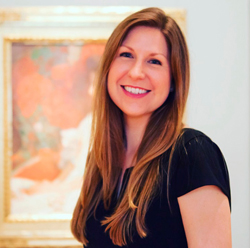 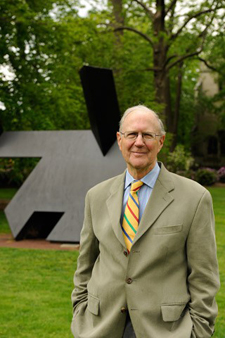 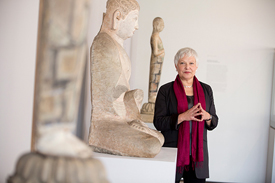 Martha Tedeschi, previously deputy director for art and research at the Art Institute of Chicago in Illinois, has been appointed Elizabeth and John Moors Cabot Director of the Harvard Art Museums in Cambridge, Massachusetts. 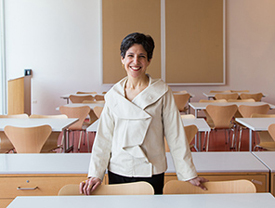 Jacqueline Terrassa, managing museum educator for gallery and studio programs at the Metropolitan Museum of Art in New York since 2011, has become the new Woman’s Board Endowed Chair of Museum Education at the Art Institute of Chicago in Illinois.

Jonathan Frederick Walz has left his position as curator of American art at the University of Nebraska’s Sheldon Museum of Art in Lincoln. 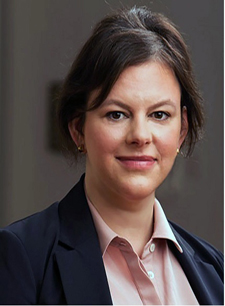 Claire Whitner has been promoted to assistant director of curatorial affairs and senior curator of collections at Wellesley College’s Davis Museum in Wellesley, Massachusetts.

Jenny Norton-Wright has left her position at the Islamic Manuscript Association, based in Cambridge, England.