Jacki Apple has retired from Art Center College of Design in Pasadena, California, after thirty-three years of teaching in the Humanities and Sciences Department, where she served as a faculty-elected codirector in the absence of a chair from 2012 to 2014.

Kathryn Bunn-Marcuse has accepted a tenure-track position at the University of Washington in Seattle. She will hold a joint appointment as assistant professor in the Division of Art History and curator of Northwest Native American art at the Burke Museum.

Faye Raquel Gleisser has been appointed assistant professor of art history in the Henry Radford Hope School of Fine Arts at Indiana University in Bloomington.

Morten Steen Hansen has become a lecturer in the Division of Art History at the University of Washington in Seattle.

Dan Paz has been appointed lecturer by the University of Washington in Seattle for the Division of Art’s program in interdisciplinary visual arts. 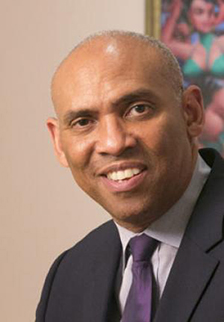 Richard J. Powell has stepped down as dean of humanities at Duke University in Durham, North Carolina. He will remain John Spencer Bassett Professor of Art and Art History.

Kate Roberts has been appointed lecturer in Division of Art’s 3D4M program for ceramics, glass, and sculpture at the University of Washington in Seattle.

David Yager has been inaugurated as president of University of the Arts in Philadelphia. He joined the school last year after serving as dean of the Arts Division and distinguished professor of art at the University of California, Santa Cruz.

Birgitta Augustin has left her position as associate curator of Asia art and acting head of the Department of the Arts of Asia and the Islamic World at the Detroit Institute of Arts in Michigan.

Meredith Dean, previously an administrator for the Association of Art Museum Curators, has joined the Museum of Modern Art in New York as development assistant for exhibition and program funding.

Kevin Dumouchelle has joined the Smithsonian Institution’s National Museum of African Art as curator. Previously he oversaw the African and Pacific Islands collections at the Brooklyn Museum in New York. 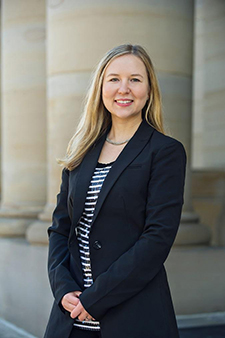 Lehti Keelmann has been appointed assistant curator of Western art at the University of Michigan Museum of Art in Ann Arbor, where she will oversee the collection of European art spanning the medieval period through the twentieth century. 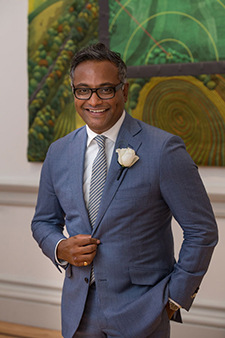