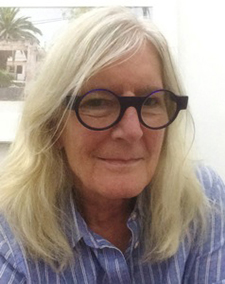 Deborah Bright has retired from her position as chair of the Department of Fine Arts at Pratt Institute in Brooklyn, New York, to pursue her art practice. Bright previously served as interim dean of fine arts at the Rhode Island School of Design in Providence, where she also chaired the Photography Department and was a tenured professor. 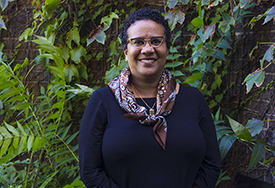 Camille Ann Brewer, formerly executive director of the Black Metropolis Research Consortium at the University of Chicago in Illinois, has been appointed curator of contemporary textile art at the George Washington University Museum and the Textile Museum, both in Washington, DC. 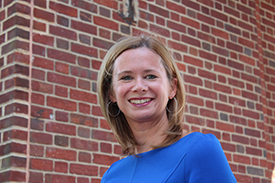 Heather Campbell Coyle, curator of American art for the Delaware Art Museum in Wilmington, has been promoted to chief curator at her institution.

Betsy Fahlman has become adjunct curator of American art at the Phoenix Art Museum in Arizona. She will divide her time between the museum and Arizona State University’s Herberger Institute for Design and the Arts in Tempe, where she has served as a professor of art history for more than twenty-eight years. 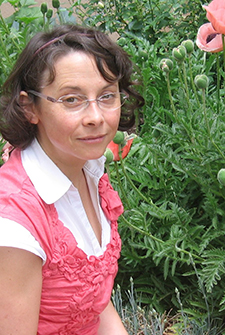