Ira Goldberg, executive director of the Art Students League in New York, has resigned from his post. 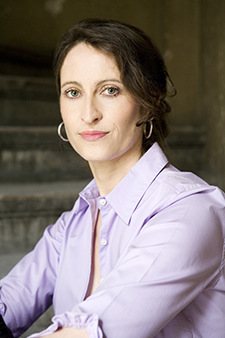 Cordula Grewe has accepted a position as associate professor with tenure in the Department of Art History at Indiana University Bloomington, where she will teach European art between 1700 and today.

Alex Kitnick has been given the title of Brant Foundation Fellow in Contemporary Arts at Bard College’s Center for Curatorial Studies in Annandale-on-Hudson, New York. 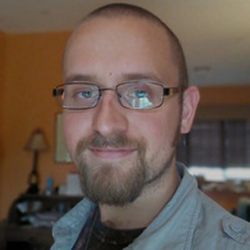 Jonathan Morgan has become an adjunct professor of art at Lone Star College in the Woodlands, Texas. 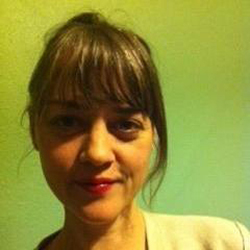 Jennifer Rissler has been appointed dean and vice president of academic affairs at the San Francisco Art Institute in California.

Esther Bell, previously curator in charge of European paintings at the Fine Arts Museum of San Francisco in California, has been named Robert and Martha Berman Lipp Senior Curator for the Sterling and Francine Clark Art Institute in Williamstown, Massachusetts.

Makeda Best, formerly assistant professor in visual studies at the California College of the Arts in Oakland and San Francisco, California, has been named Richard L. Menschel Curator of Photography at the Harvard Art Museums in Cambridge, Massachusetts. 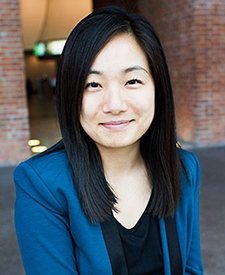 Connie H. Choi, formerly assistant curator of American art at the Brooklyn Museum in New York, has been appointed associate curator of the permanent collection at the Studio Museum in Harlem, also in New York.

Joey Orr, formerly Andrew W. Mellon Postdoctoral Curatorial Fellow at the Museum of Contemporary Art in Chicago, Illinois, has been appointed Andrew W. Mellon Assistant Curator for Research for the Spencer Museum of Art at the University of Kansas in Lawrence. 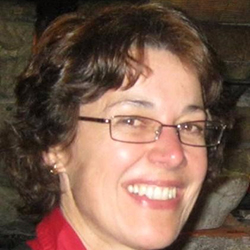