Read about the latest news from CAA’s institutional members.

The Kansas City Art Institute in Missouri has accepted a $10 million gift to build a state-of-the-art student residence hall on campus. The visionary gift, made by an anonymous donor via the Greater Kansas City Community Foundation, will be used as the catalyst for a plan to create a new residence hall, dining facility, student services, and studios for academic programs­—all of which will be designed specifically for the contemporary student in art and design.

The Metropolitan Museum of Art in New York announced its adoption of a new policy: all images of public-domain artworks in the museum’s collection are now available for free and unrestricted use. This updated policy uses the Creative Commons Zero designation and updates the Met’s 2014 Open Access for Scholarly Content initiative. 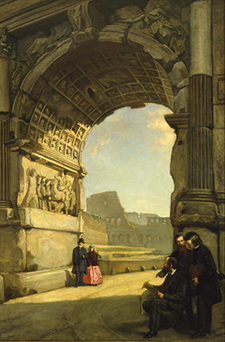 The Newark Museum in Newark, New Jersey, has been awarded a Bank of America Art Conservation Project grant for the conservation of the 1871 oil painting The Arch of Titus by George Peter Alexander Healy, Frederic Edwin Church, and Jervis McEntee. The grant program enables nonprofit museums throughout the world to conserve historically or culturally significant works of art that are in danger of deterioration.

The Pennsylvania Academy of the Fine Arts in Philadelphia has accepted a $350,000 grant from the Connelly Foundation for advancing the museum’s community educational outreach. The new Connelly Foundation Community Education Center, located in the academy’s historic landmark building at 118 North Broad Street, will host many of the academy’s ongoing programs for students, educators, families, and adults and be used for rotating exhibitions of community artwork, giving the school’s diverse audiences a voice within the museum. 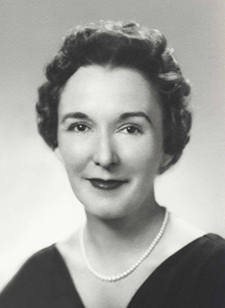 The Winterthur Museum, Garden, and Library in Winterthur, Delaware, has accepted a new bequest commitment in furniture conservation. The newly endowed position will be named the Elizabeth Terry Seaks Furniture Conservator, in honor of the late mother of Terry G. Seaks, a respected collector and economist who made the position possible.