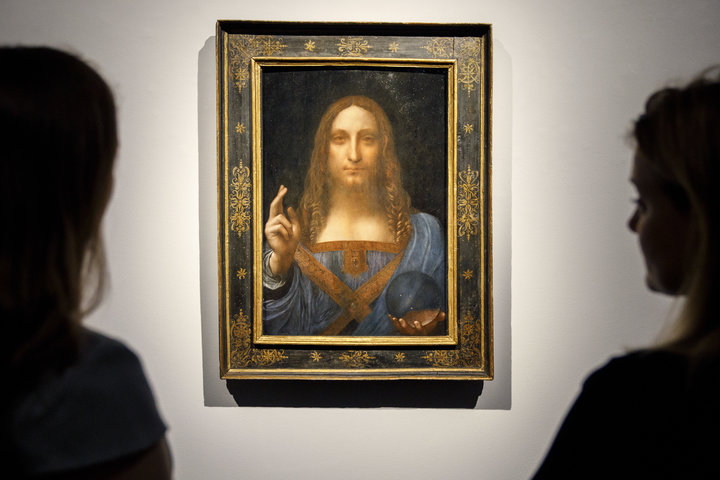 The artwork has been hotly debated for years, but its sale signals one thing absolutely. (Huffington Post)

A report released by the Strategic National Arts Alumni Project demonstrates that arts majors – whether they went on to work in the arts or not – continue to strengthen the arts in their local communities. (SNAAP)

In a surprise announcement, the Walker said Viso will leave by year end. (The New York Times)

Paying for the Job Search

Fordham’s English department is giving those finishing doctorates $4,500 each. (Inside Higher Ed)

How Picasso Bled the Women in His Life for Art

“For [Picasso] there are only two kinds of women: goddesses and doormats.” (The Paris Review)

Found: The Last Piece of a Jigsaw Masterpiece by René Magritte

The fourth and final part of a painting ends an 80-year mystery. (Atlas Obscura)